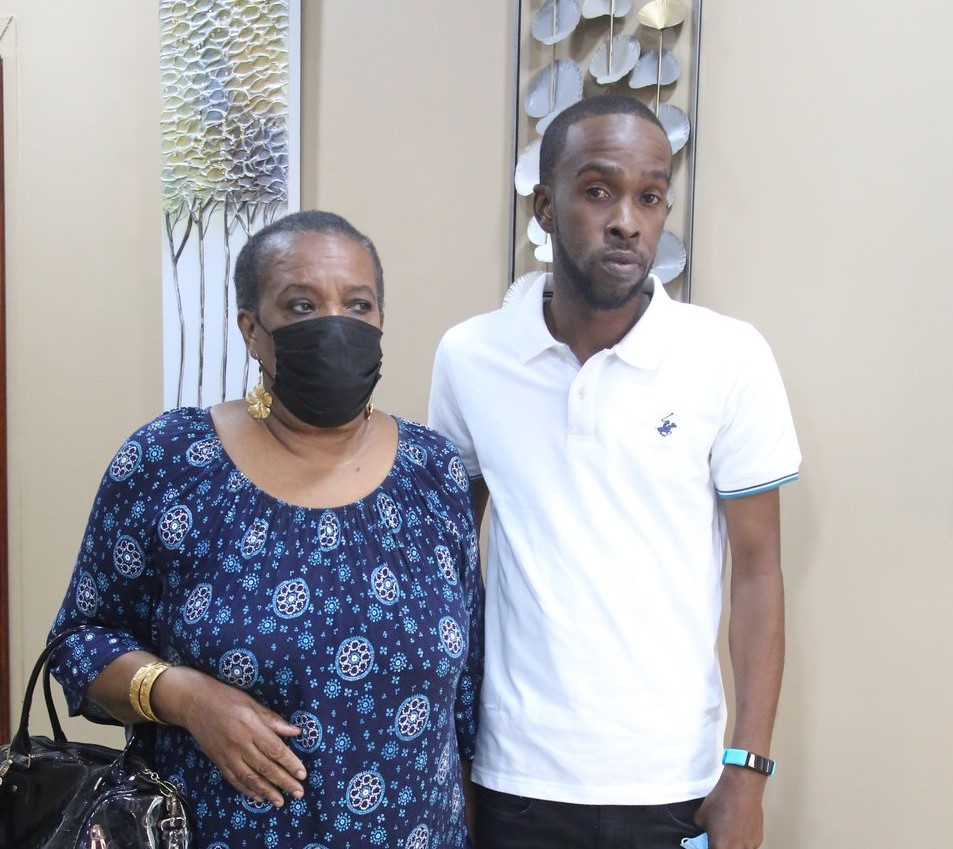 Akili Charles, a former murder accused and advocate for bail, was shot and killed near his Diego Martin home on Saturday night.

Relatives told police that they were at their Covigne Road home around 10 pm, when they heard multiple gunshots.

On checking, a relative saw Charles bleeding on the road outside.

The police were notified and officers of the Western Division Task Force and the Homicide Bureau of Investigations (Region I) visited the scene with a district medical officer.

The body was later taken to the Forensic Science Centre in St James.

Charles was known for his landmark lawsuit, which led to the historic ruling that people charged with murder can apply for bail.
The State recently appealed this ruling to the Privy Council in London and last Thursday, that court upheld the local appellate court’s decision that murder was a bailable offence.

Presidential nominee Joe Biden to be tested for Covid-19 0