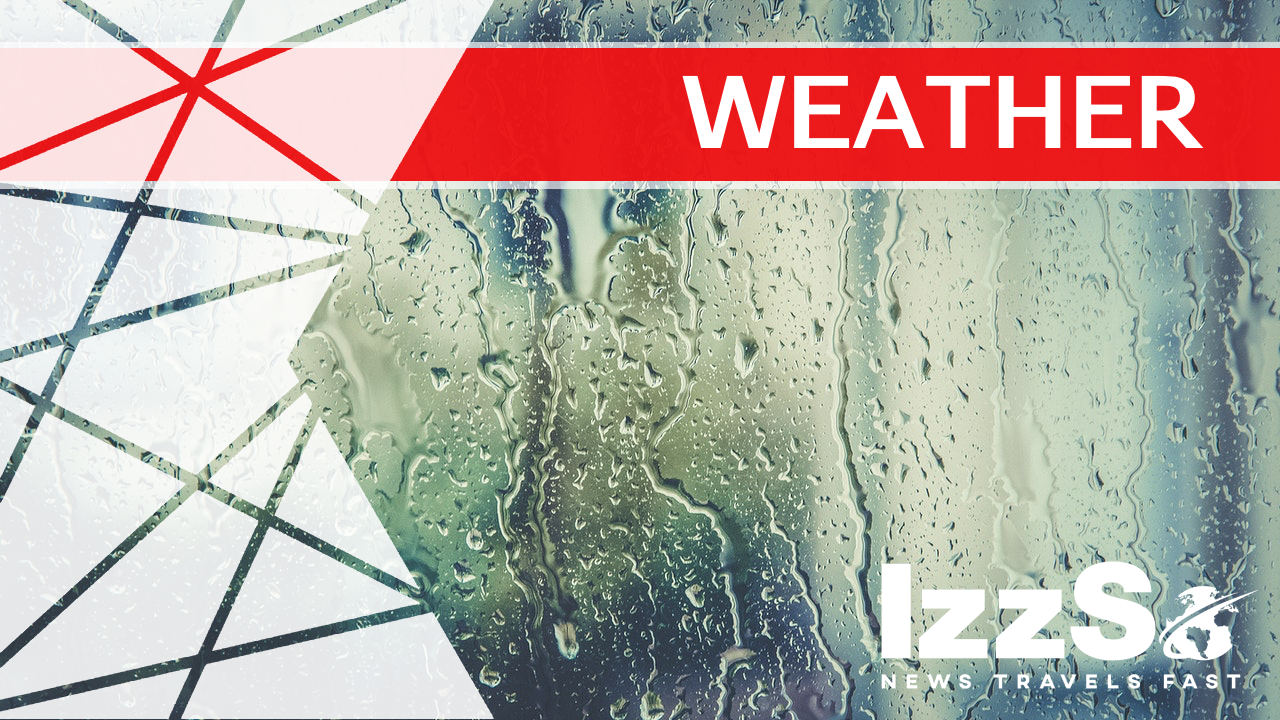 The population is being advised of an Adverse Weather Alert, yellow level, which was issued at 10am Friday and will run until 6pm.

The Meteorological Service says the rainfall activity of varying intensities is expected over the next several hours due to the passage of a Tropical Wave.

It says while impactful activity is not forecast to be continuous over the period, there is a high chance of intermittent heavy rain/showers and isolated thunderstorms, which can lead to street/flash flooding and localized ponding.

It says in the event of heavy showers/thunderstorms, gusty winds in excess of 45 km/hr may be experienced.

Landslides/landslips are likely in areas so prone.

The public is asked to monitor weather conditions and updates from official sources via www.metoffice.gov.tt and www.odpm.gov.tt.