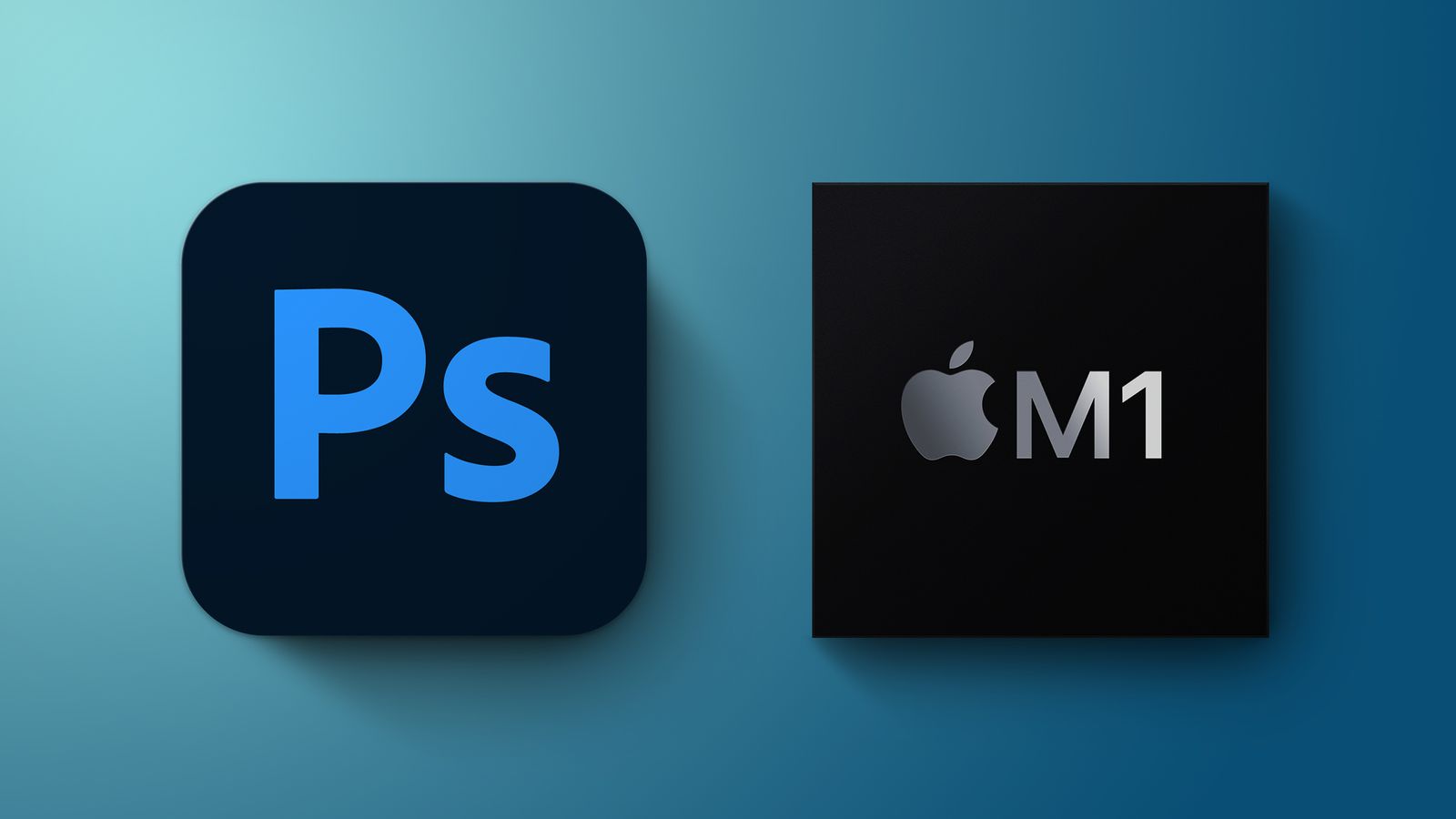 Adobe Photoshop Now Optimised for Macs with the M1 Chip

Adobe has released the first version of Photoshop that runs natively on Macs with the new M1 chip.

The version has minor feature differences when running under native mode and Rosetta. This means there are features users won’t be able to use and are incomplete. These include Invite to Edit, Cloud Documents and Preset Syncing.

According to the company, Photoshop for M1 Macs completes most tasks 1.5 times faster than on Intel chips.

Photoshop will now be available on the MacBook Air, entry-level 13-inch MacBook Pro and Mac mini.

“These great performance improvements are just the beginning, and we will continue to work together with Apple to further optimize performance over time,” Adobe’s Pam Clark said in a statement late on Wednesday.

The company says performance gains across the rest of the application were so great they didn’t want to hold back the release for everyone while working on the last few features.

Below are features not available in the native mode: