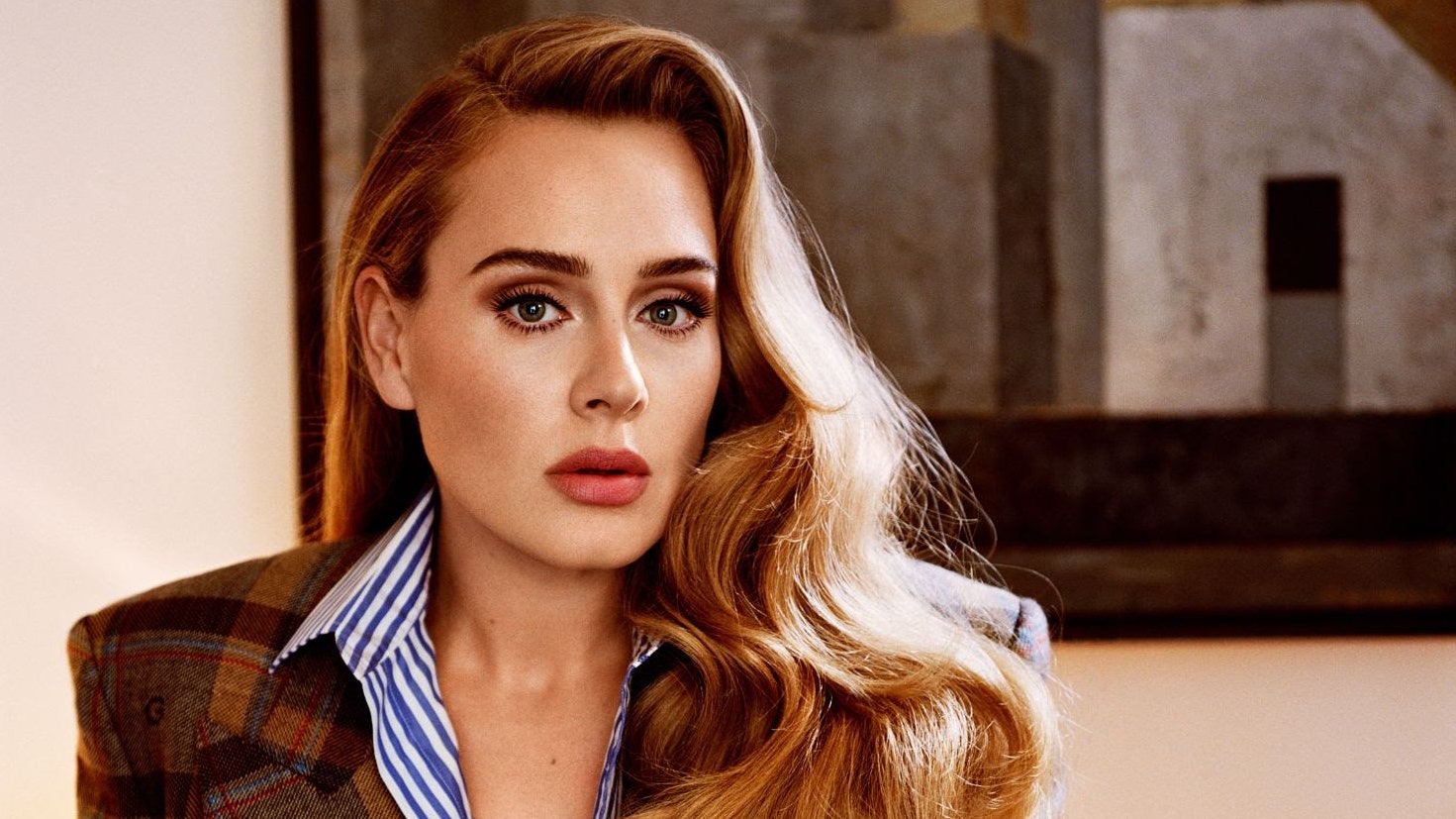 Adele’s 30 has shot to number one, overtaking Abba to become the fastest-selling album of the year so far.

Its 261,000 first-week chart sales mean it sped past the Swedish pop group’s comeback album Voyage, which opened with 204,000 sales.

However, Adele’s sales figures are significantly lower than those of her previous album 25, released in 2015.

The drop can be partially explained by the huge growth of streaming in the last six years. Added to which, there was a greater incentive for fans to buy 25, as it was kept off streaming platforms for its first six months of release.

This means she has now secured a chart double, with the album’s lead single Easy On Me remaining number one for a sixth consecutive week.

Adele’s opening week success with 30 ensures all four of her albums have now reached number one – a record for a female act.

The album made up 67% of all physical sales and became the most-streamed album of the week, with 55.7 million plays across all tracks.

The numbers mark the biggest first week for an album since Sheeran’s ÷ (Divide) in 2017.

It is also strongest opening week for a female solo album since Adele’s last studio album 25, which was released in November 2015.

The London-born star has said that 30 is an attempt to explain her divorce from her husband to nine-year-old son Angelo.

Betting shops to reopen in October 0