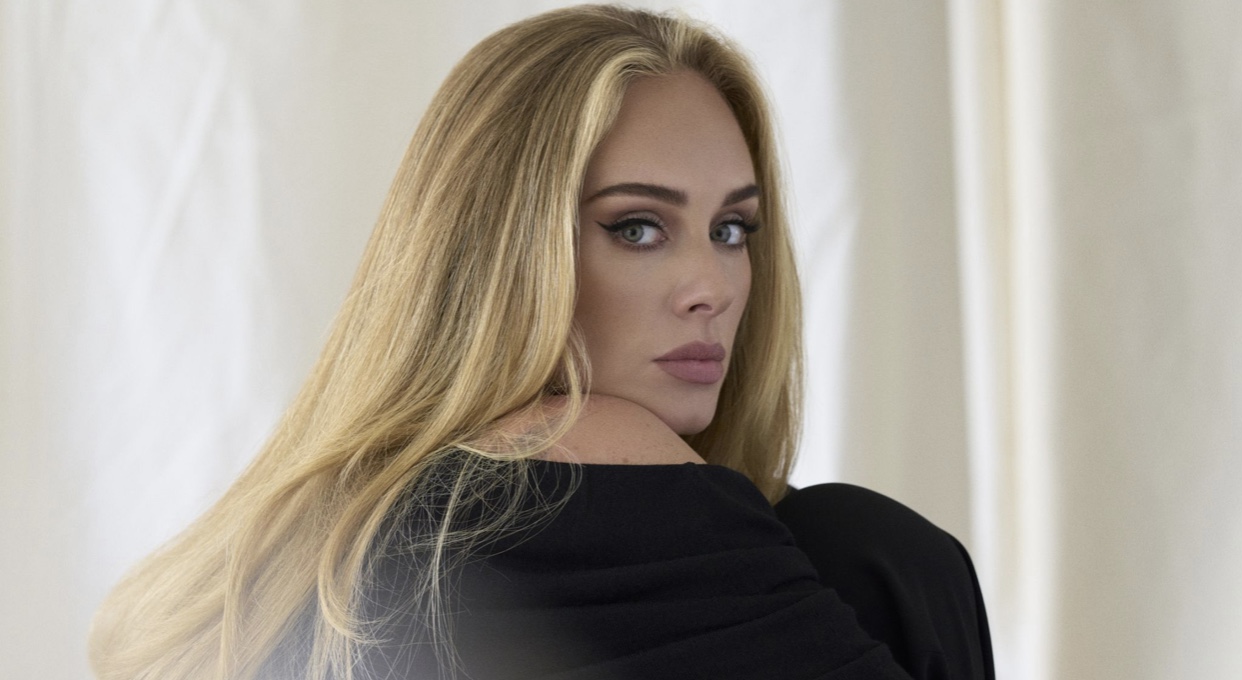 Adele has become the latest and arguably the biggest  artist to announce a Las Vegas concert residency.

Weekends With Adele will take place between 21 January and 16 April 2022, with two shows each weekend. Tickets go on general sale on 7 December.

The concerts at The Colosseum, Caesars Palace Hotel, come in the wake of her fourth album 30, released earlier this month to general critical acclaim and huge commercial success. It is at No 1 in the UK and US, where it became the year’s biggest-selling album after just three days on sale.