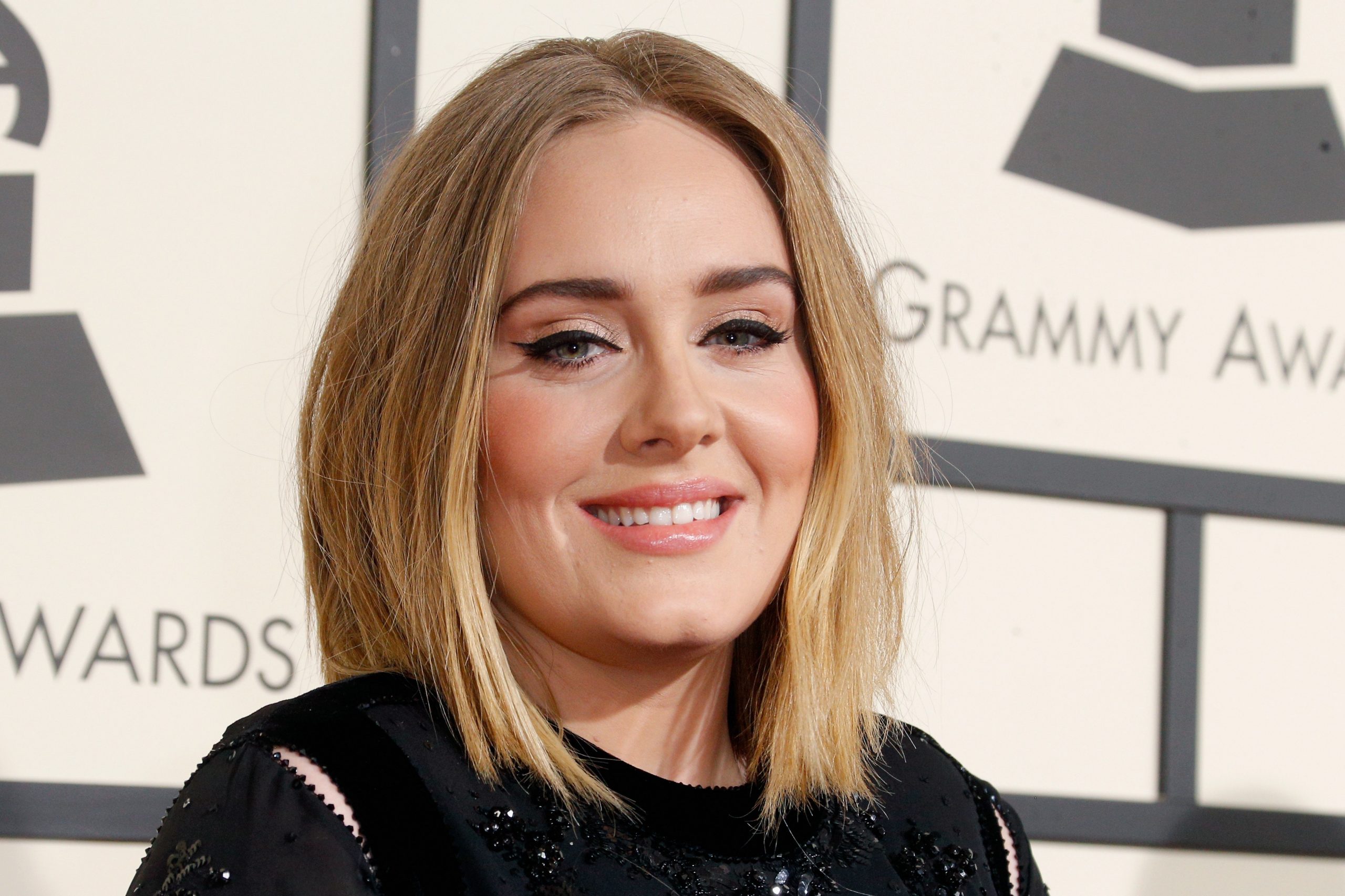 *Adele has scored herself a two-hour CBS special called, aptly enough, “Adele One Night Only,” a concert to celebrate the release of her fourth album, “30.”

This will be her first new material in six years. It will also feature an exclusive interview with Oprah Winfrey.

The two-hour event will be broadcast Sunday, November 14 on the CBS Television Network, and available to stream live and on demand on Paramount+.

The first song from the album, titled “Easy on Me,” just last Friday.

“When I was writing it, it was my friend who came over with a bottle of wine and a takeaway to cheer me up,” she wrote. “My wise friend who always gives the best advice. Not to forget the one who’s wild and says ‘It’s your Saturn return babes fuck it, you only live once.’ The friend who’d stay up all night and just hold my hand while I’d sob relentlessly not knowing why. The get up and go friend who would pick me up and take me somewhere I said I didn’t want to go but just wanted to get me out the house for some vitamin D.

“That friend who snuck in and left a magazine with a face mask and some bath salts to make me feel loved while inadvertently reminding me not only what month it actually was but that I should probably exercise some self-care! And then that friend who no matter what, checked in on me even though I’d stopped checking in with them because I’d become so consumed by my own grief. I’ve painstakingly rebuilt my house and my heart since then and this album narrates it,” she disclosed via an announcement.