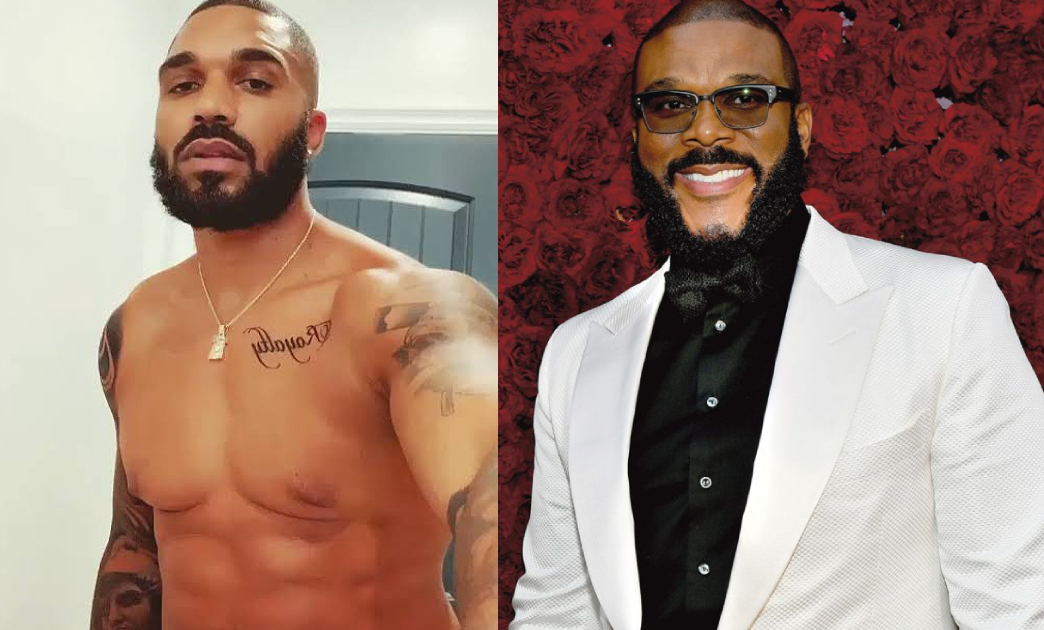 American Actor Tyler Lepley was forced to clears up rumors swirling on social media, that he and producer Tyler Perry were in a gay relationship.

During an interview on Angela Yee’s Lip Service, the P-Valley star was asked about his sexuality. Tyler claims that he is extremely private about his family life and romantic life even at the risk of fans assuming he is gay. Tyler says he’s not gay and neither is Tyler Perry.

“I remember when I first started out I was seeing it here and there. For whatever reason people were associating it on my first show,” he said. “I came out on my first Tyler Perry show. For whatever reason, he gets the rep like that, and I know Tyler he’s not gay. I was seeing it around him and all of a sudden it was rubbing off on me and people felt like I was gay or something like that.”

Upon watching the clip, however, fans weren’t impressed by how Lepley discussed Perry’s sexuality. “Speak for yourself!!!” someone said in an Instagram comment. Echoing the sentiment, another person wrote, “Baby maybe you shouldn’t speak for him. Cause his tea been out for years.” One user also said, “Speak on your own sexuality. Never any one else’s.”