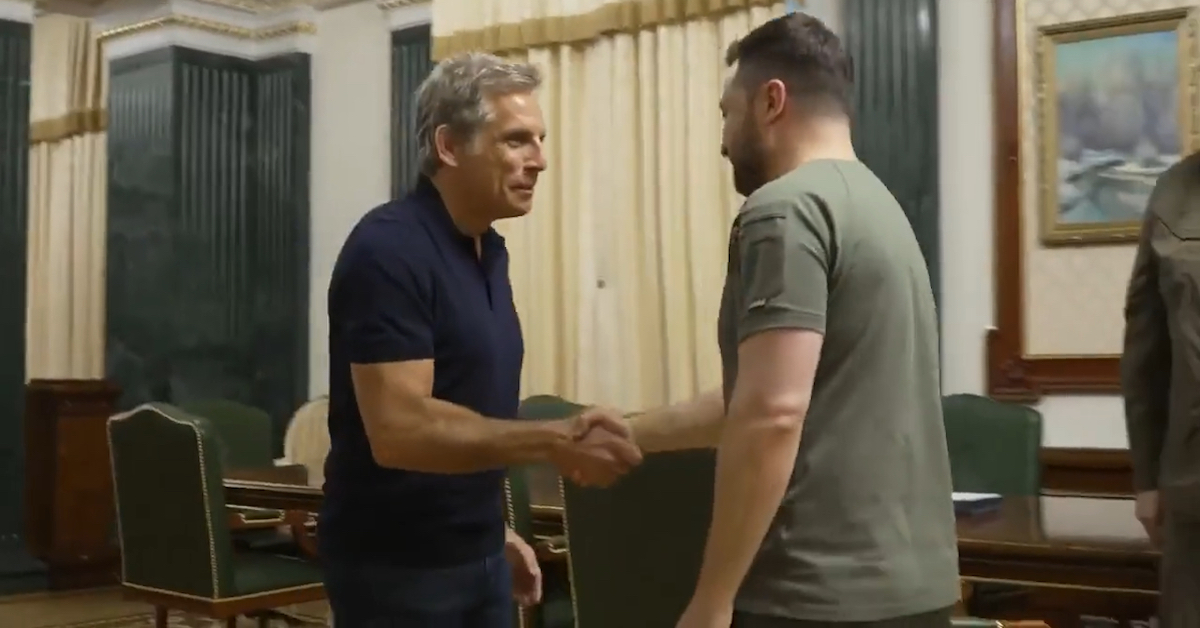 US actor Ben Stiller has described the scenes in war-torn Ukraine as “distressing”, “shocking” and on a bigger scale than any movie.

The Hollywood star told Zelensky that he was his hero, and complimented his previous acting career.

In the interview with BBC Breakfast on Tuesday, Stiller, who is known for films like There’s Something About Mary and Dodgeball, said “I’m an actor, so the first thing I go to is like, ‘Oh, it looks like a movie’. But the scale of it is even bigger and it’s real, so that’s really distressing.”

NATO’s secretary general warned this week that the West must prepare to continue supporting Ukraine in a war lasting for years.

Stiller has been an ambassador for the United Nations High Commissioner for Refugees since 2016.

He said people in Kyiv were trying to go about their business as normally as possible but the reality, he said, was that they knew the war could return their way.