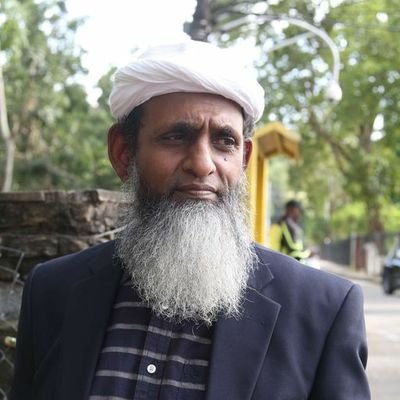 Islamic activist Umar Abdullah is suggesting that the state needs to extend an olive branch to the Islamic community.

His comments come as he chastised the police for their actions at a makeshift mosque in Diego Martin recently.

A group of officers allegedly desecrated a makeshift mosque during a hunt for a suspect in the shooting death of PC Clarence Gilkes.

The Muslims, who are participating in fasting for the month of Ramadan, alleged that a group of officers entered the mosque without producing a warrant and then threw their holy books on the ground.

They also alleged that the officers also walked into their prayer area with their boots on, disrespecting Islamic culture.

One of the Muslims also claimed that an officer assaulted him by placing a hand in his face and then slapping him on the chest.

The officers also allegedly smashed a watermelon that the Muslims were going to prepare for the breaking of fast that evening.

He claimed that the matter could have been handled with more finesse and understanding.

Mr Abdullah acknowledged that at times, the relationship between the police and Muslims can be tense or strained.

The Islamic representative noted that on the face of it, the police appear to be the party tasked with the onus of addressing the situation.

However he noted that the state has a role to play in the matter as well.

Spanish woman swapped at birth sues authorities for US$3.5 million 0