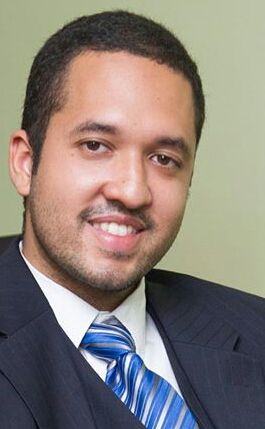 Caribbean Committee Against Sex Crimes chair and a director of the Organisation for Abused and Battered Individuals, attorney Jonathan Bhagan has welcomed the introduction of new legislation for sexual offences.”

The Attorney General has a wide range of proposed laws for sexual offences and harassment coming. Some new offences being created by the amendments cover sexual harassment in the workplace, on the street, when doing business and via internet sources, including social media and videos. It also covers voyeurism and extends to abuse of confidence in relationships.

However, Bhagan said cultural norms need to be changed first before any new legislation to have a real effect.

In an interview withe GML, he said “As we know, the criminal justice system is overburdened and passing a bunch of new laws by itself is not going to change anything unless we have a change in social behaviour to go with it.”

Bhaggan added“There is a cultural change that needs to take place beyond criminal law because the law can only go so far. We need a national volunteer policy, where we train thousands of volunteers to go out and be peer councillors and encourage men, if they are in a relationship and they can’t handle the emotions of breaking up and they want to do something really crazy, instead of going on to carry out that act, there will be somebody in their community to talk them down from committing that sort of crime.”