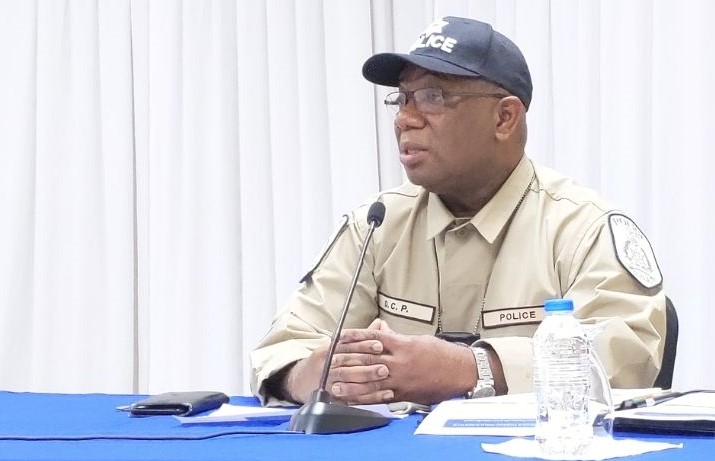 “I am confident that a former trickle will turn into a steady flow of  solved murders, as we continue to invest in training and  development, thereby building a cadre of technically competent  detectives, who will be assisted by using scientific approaches and  technology to solve homicides.”

This from Acting Commissioner of Police McDonald Jacob, as six persons were charged with murder over the past 48 hours.

Ag Commissioner Jacob commended the efforts of the Homicide Bureau of Investigations (HBI), as he also added that since October 16th 2022, 25 persons  have been charged with murder.

Mr Jacob said training is a strategic priority, as he noted that on Thursday 17th November, 2022, 40 Crime Scene  Investigation officers participated in a Blood Pattern Analysis and forensic autopsies seminar.

He stated, “the CSI officers are now better equipped to gather  evidence that allows them to offer pertinent information and more  effective collaboration with the pathologist.”

The TTPS, in a media release today, said officers of the Tobago Division charged KEDISHA HEARN, 28, of  Carenage, and AKINI GREIG, 24, of Mt. St. George, for the murder  of Kyle Lashley, which occurred on November 12th, 2022.

HBI Region One officers also charged a 17-year-old of Port of Spain  for the murder of Raffina Khan which occurred on Saturday 29th October, 2022.

It further stated HBI Region Three officers charged TEVIN DIAZ, 30, of Cunupia, for  the murder of Mitra Bhola, which occurred on November 13th, 2022.

And, LENNARD RAMSAMMY, 32, of Diego Martin, was charged  with the murder of Ajala Donaldson, which occurred on November  25th, 2022.

Meanwhile, officers of the Cold Case Unit, charged RAJENDRA  RAMPAUL, 38, of Biche, for the murder of Ashma Naimool, who was  reported missing in 2015. Her body was never found.

The charges were laid following advice received from Director of  Public Prosecutions, Roger Gaspard SC on Tuesday 22nd November,  2022. The advice to charge GRIEG and RAMPAUL, was received on  Monday 21st November, 2022. 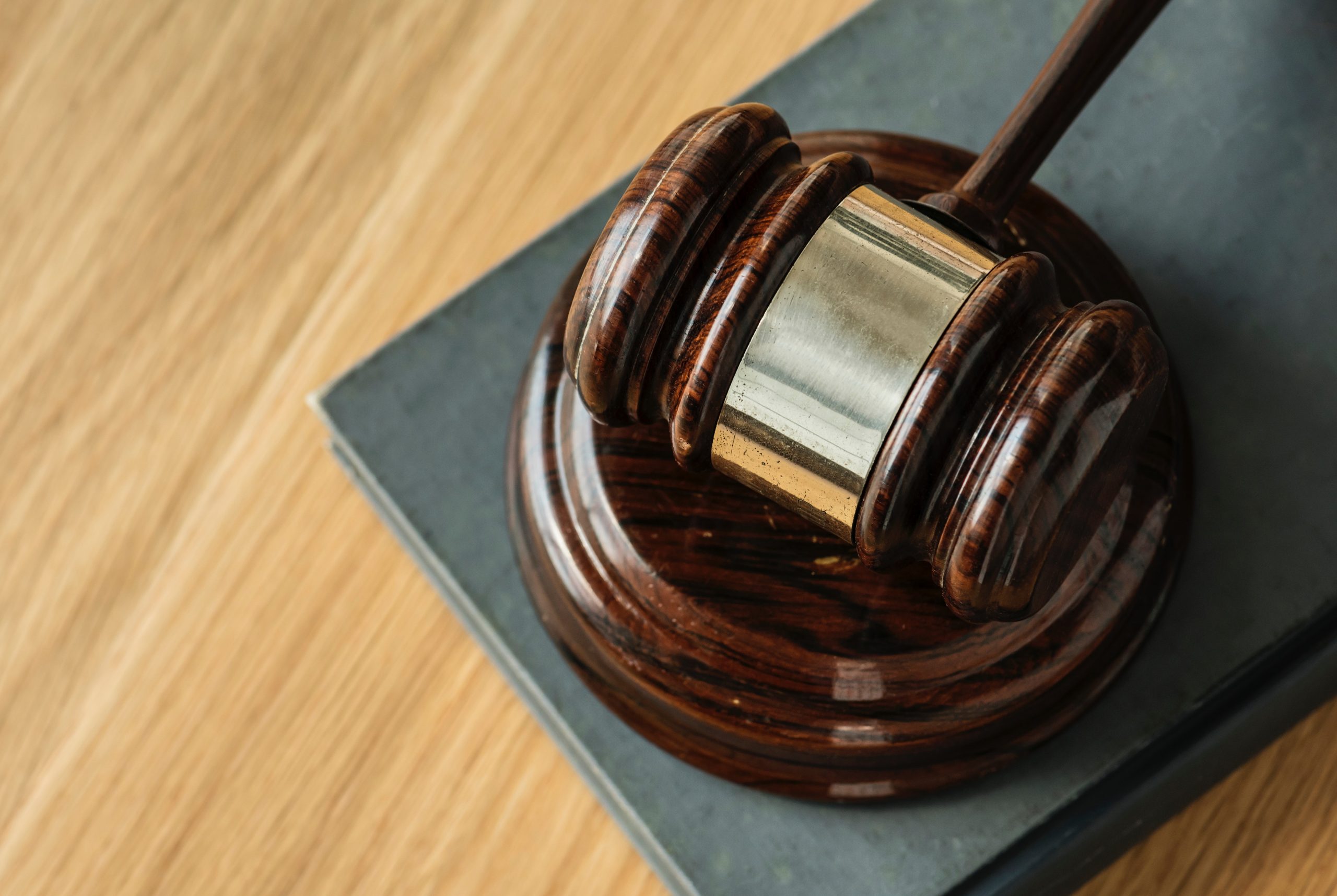