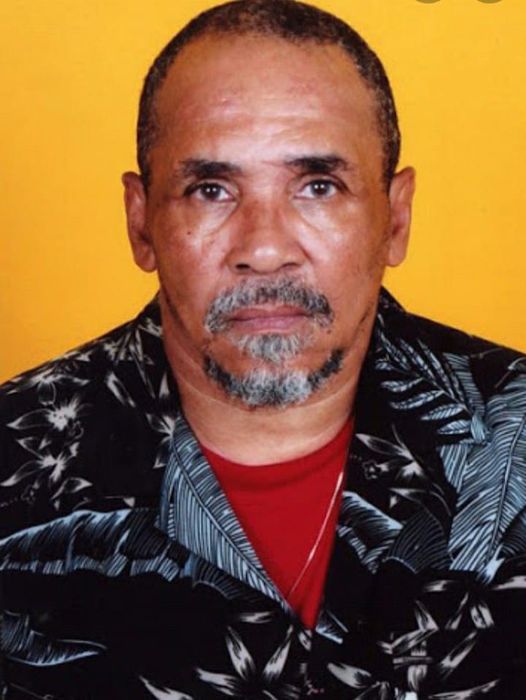 One of the greatest composers on local soil, Winsford Devine, aka Joker, has died.

Reports are that Devine, who was also a well-known pannist, passed away this morning at around 4am, while on the way to the hospital.
The cause of death has yet to be revealed.

Devine is known for penning masterpieces such as Progress performed by King Austin and In Time To Come by Crazy and a number of hits by the Calypso King Of The World Sparrow, who he worked with over a span of 17 years.

With over 600 songs under his belt, his songs have shaped and influenced generations.

Some of his other well-known compositions include Baron’s ‘Somebody,’ Machel Montano’s ‘Too Young To Soca’ and Mighty Trini’s ‘Sailing’. 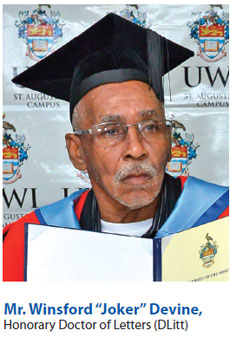 Reporting Of Damage Due To Inclement Weather Pattern 0