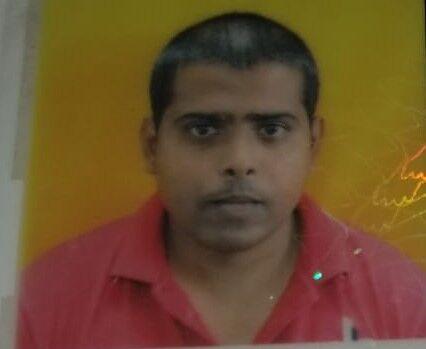 A 33-year-old resident of Greenvale Park, Chaguanas was killed in a car accident in Toco on Monday.

Around 2pm, Ravesh Jhinkoo was driving his white Kia Sorento in a northerly direction along the Toco Main Road, when on reaching the vicinity of Penzance Balandra Road he lost control of the vehicle.

Reports suggest he lost control while attempting to negotiate a bend and crashed into an embankment on the western side of the roadway.

Jhinkoo was pinned against the steering wheel and fire Officers from the Sangre Grande and Toco Auxiliary Units, assisted in freeing him from the vehicle.