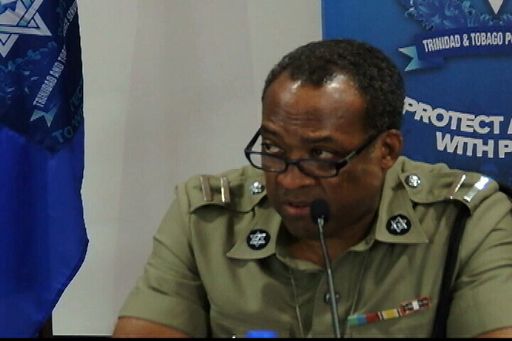 Residents in Beetham Gardens and Sea Lots are continuing protest action, and the situation is becoming tense.

This is according to Trinidad and Tobago Police Service, Public Information Officer, ASP Sheridan Hill.

He said the residents have been attacking and stoning Police officers.

Based on this he told our newsroom that police have now stopped traffic coming down the highway into Port of Spain.

In fact he said that they are discouraging persons from coming into Port of Spain.

He said a fire on Duncan Street Port of Spain was dealt with and members of the TTPS and Defense Force are there presently.

UNC Opposes Whistleblower Legislation Being Tabled By The Government 0

Snapchat beef turned bloody, after a 13 year-old shot his rival at a playground in the Bronx 0