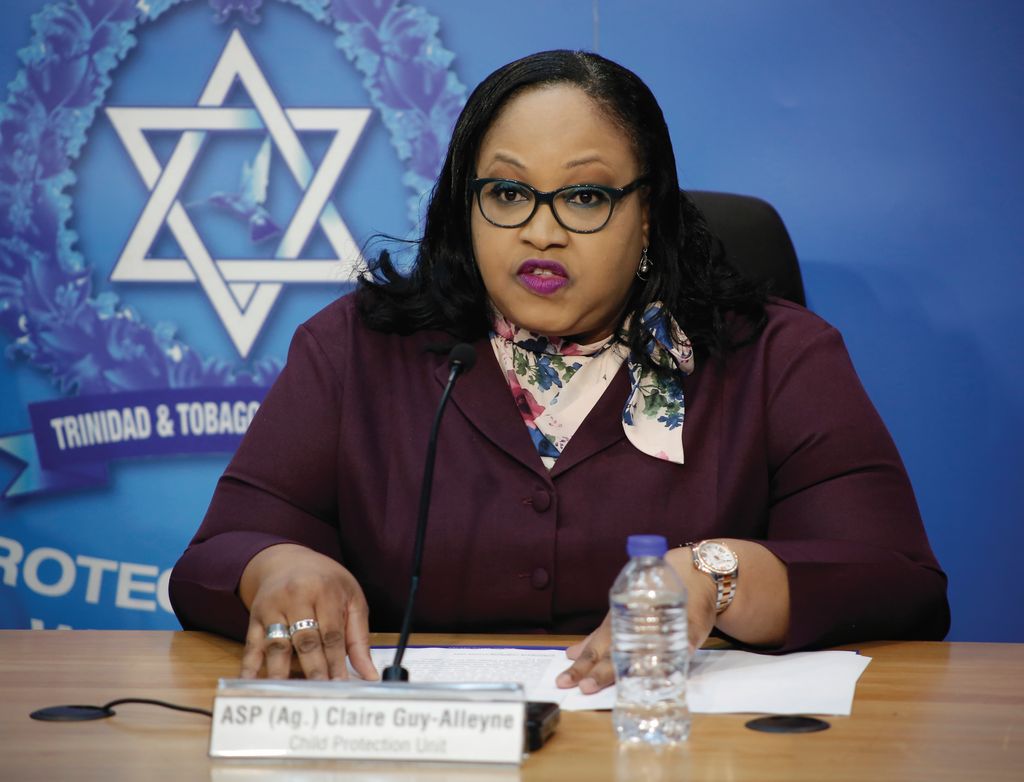 Abuse victims will be treated with respect says TTPS officer

The head of the TTPS’s Gender Base Violence Unit is assuring abuse victims that they will be treated with the respect that they deserve when they come to make a report.

ASP Claire Guy-Alleyne gave the assurance as she called on victims of abuse mentioned in the Sabga report to come forward and seek justice.

Speaking yesterday on Power 102 Digital’s Power Breakfast Show, ASP Guy-Alleyne explained that contrary to belief, the incidents of abuse are not time barred and that victims can still get justice.

She assured any potential victim that officers have received training to ensure that they become more victim centred and perpetrator focused.

She added that in addition to the training received by officers, there is also support given to victims through the TTPS’s Victim and Witness Support Unit.

ASP Guy-Alleyne was asked if she was aware of victims in the past being dismissed or laughed at by officers when making reports of abuse.

She said while she had never been told of this by any victim but called on any such persons to report any officer who may have treated them in that manner.

Loading...
Newer Post
History making cyclist forced out of tournament after injuring himself during celebrations
Older Post
TTPS warns parents and guardians to protect their charges or face the consequences

Judge rules in favour of State; Venezuelan child to be deported 0