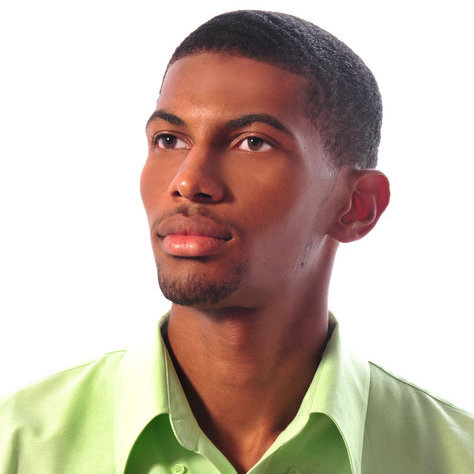 Abu Bakr to be screened for PNM ‘hot’ seat

New National Vision (NNV) Political Leader Fuad Abu Bakr will throw his hat in the ring this afternoon, when he faces PNM’s screening committee for the Port of Spain South seat

The incumbent MP, Marlene McDonald, was fired from her post as Minister of Public Administration for corruption charges, although she still remained the MP for the area.

Abu Bakr has long been vocal about his disappointment with the way the two major political parties – PNM and UNC – have handled the state of affairs in the country.

Doctor stabbed during robbery at office 0