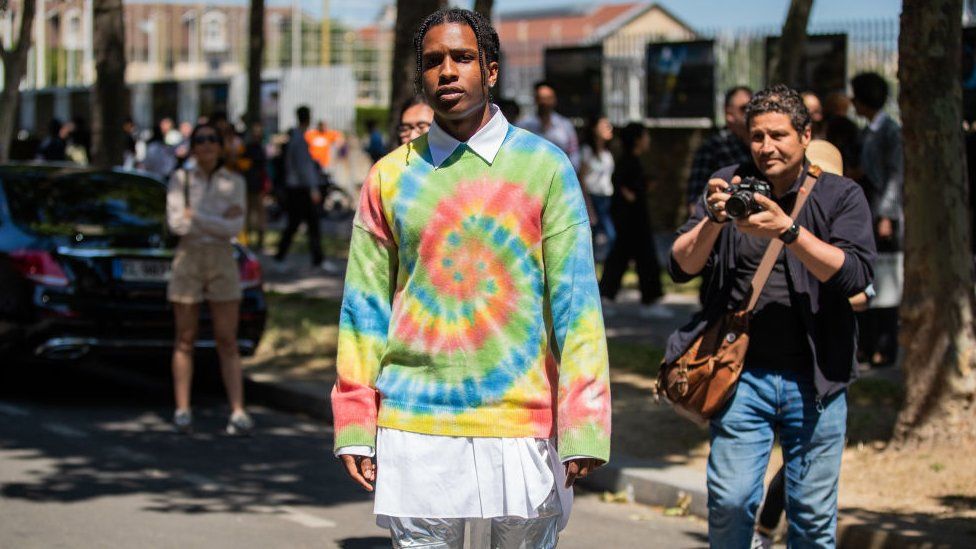 According to the TMZ, the rapper was taken into custody after arriving in Los Angeles from Barbados on a private jet.

Eyewitnesses told the outlet that A$AP was met by officials at the terminal and was placed in handcuffs.

NBC reports that the arrest stemmed from a November 2021 shooting where a victim claimed Rocky shot at him three to four times, grazing his left hand.

A$AP Rocky’s attorney also confirmed to the news outlet that his client had been arrested by LAPD with assistance from Immigration and Customs Enforcement’s Homeland Security Investigations team.

Hall of Justice to resume in-person activities on Wednesday 0

Khloe and Tristan are expecting baby #2 via surrogate 0