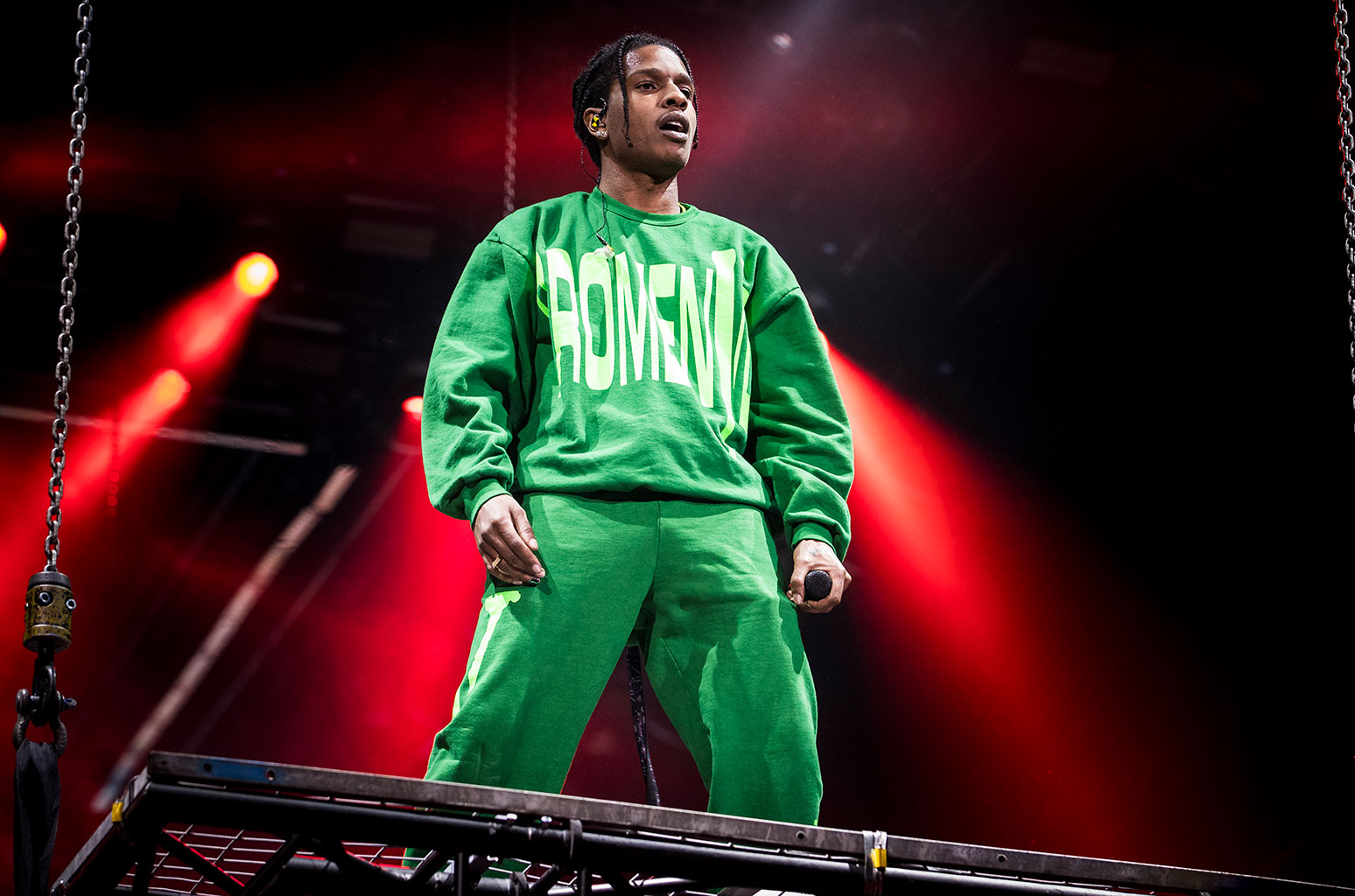 Well, Rocky is finally addressing the tape as well as his critics. And it’s clear he isn’t too bothered by the whole ordeal, insisting there is “a long list of satisfied women” who can attest to his bedroom skills. It’s also worth noting that Rocky doesn’t confirm or deny it is him in the tape.

MY PENIS AND I WOKE UP 2 THE ALARMING DISTURBANCE OF A VIDEO CLIP 2DAY .AS HIS DEFENSE ATTORNEY WE’RE PREPARED 2 DENY ANY SLOW STROKES OR LACK OF KILLIN THE PUSSY .A LONG LIST OF SATISFIED WOMEN CAN ATTEST TOO. BUT THE REAL PUNCHLINE IS SEEING PPL WHO NEVER FUCKED HIM RATE HIM 😮

2019 has been an intense year for the 31-year-old artist, who had to face a highly publicized legal battle in Stockholm. Rocky was arrested in the Swedish capital back in July over an assault that took place in the streets. After being locked up for several weeks, Rocky was ultimately found guilty of assault, but dodged additional jail time.

PM and Parliamentarians vote in LGE 2019 0