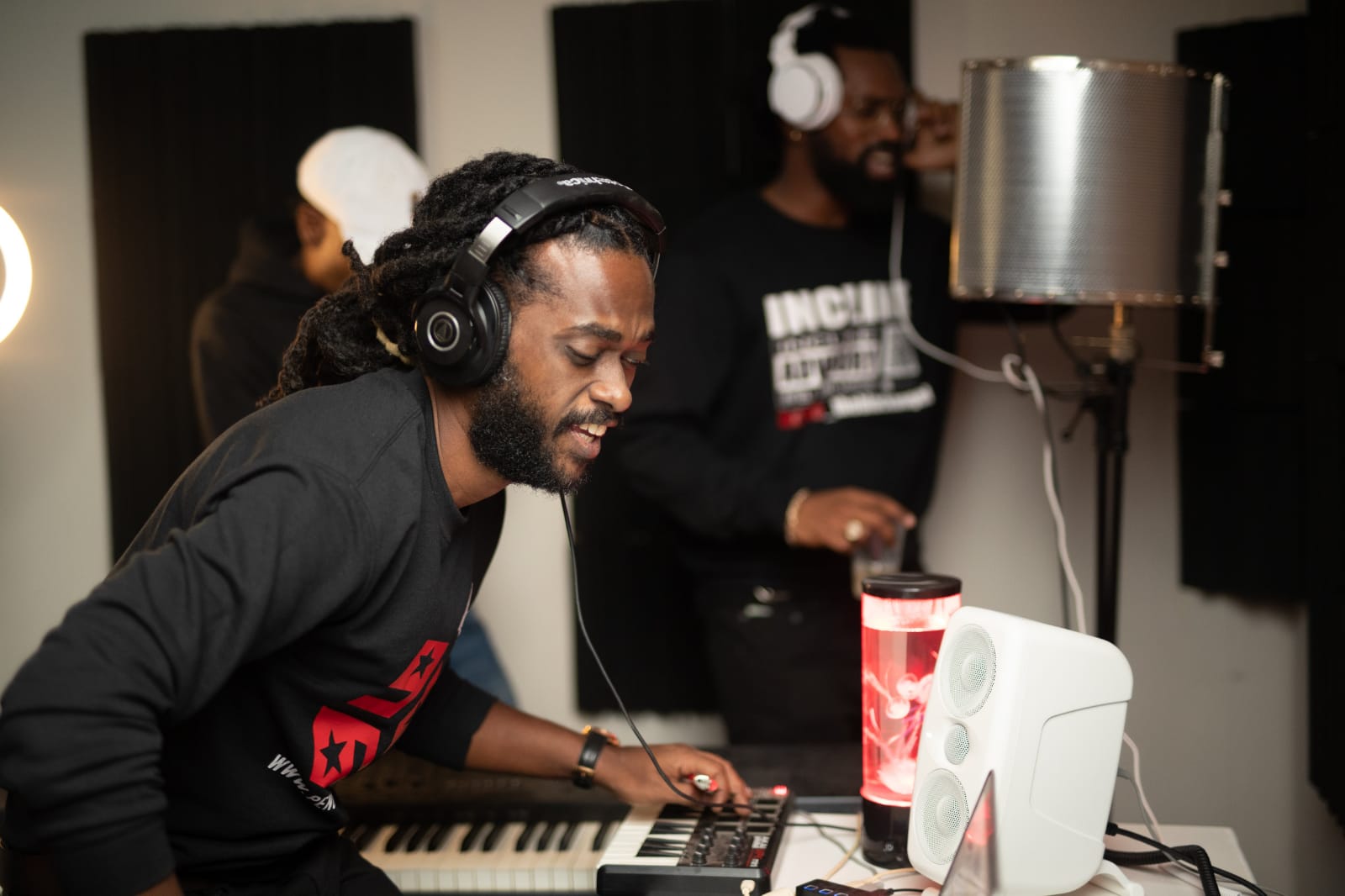 While all that’s happening around us may have us all believe that there’s no good taking place in the world, in Trinidad and Tobago, one music producer is proving that consensus, inaccurate. Randal Alexander is the founder and principal producer at Pengco Music- a music recording lab based in Bon Aire, East Trinidad.

He’s changing lives and what’s incredible is the fact that he knows he was ‘called’ to do just what he’s been doing for the past six months.

Alexander’s the music producer behind many songs delivered by well-known artistes in the music industry, among them, Gyptian, Queen Omega and Jah Melody, however, a chain of events that first unraveled his life before reconstructing it, has brought him to a place of great content and humility.

A brand new riddim, which features singer, Orlando Octave, along with young, up and coming vocalists like Incline, Frequency, Roy Simmons and Blacka, reminds Randal of what moved him to be of service to more people, than he ever could’ve been before.

“I had taken some time away from the studio and made the move into agriculture,” he said, explaining that he’d invested in a very large crop of tomatoes and was expected a lucrative payout. “One day, I was in the field and I heard a voice as clear as day. God had spoken to me,” he attested. Randal said he heard God tell him to return to music, but ignored the directive. Sometime after that, he lost his entire crop of tomatoes and all that he had invested when a parasite attacked the field. 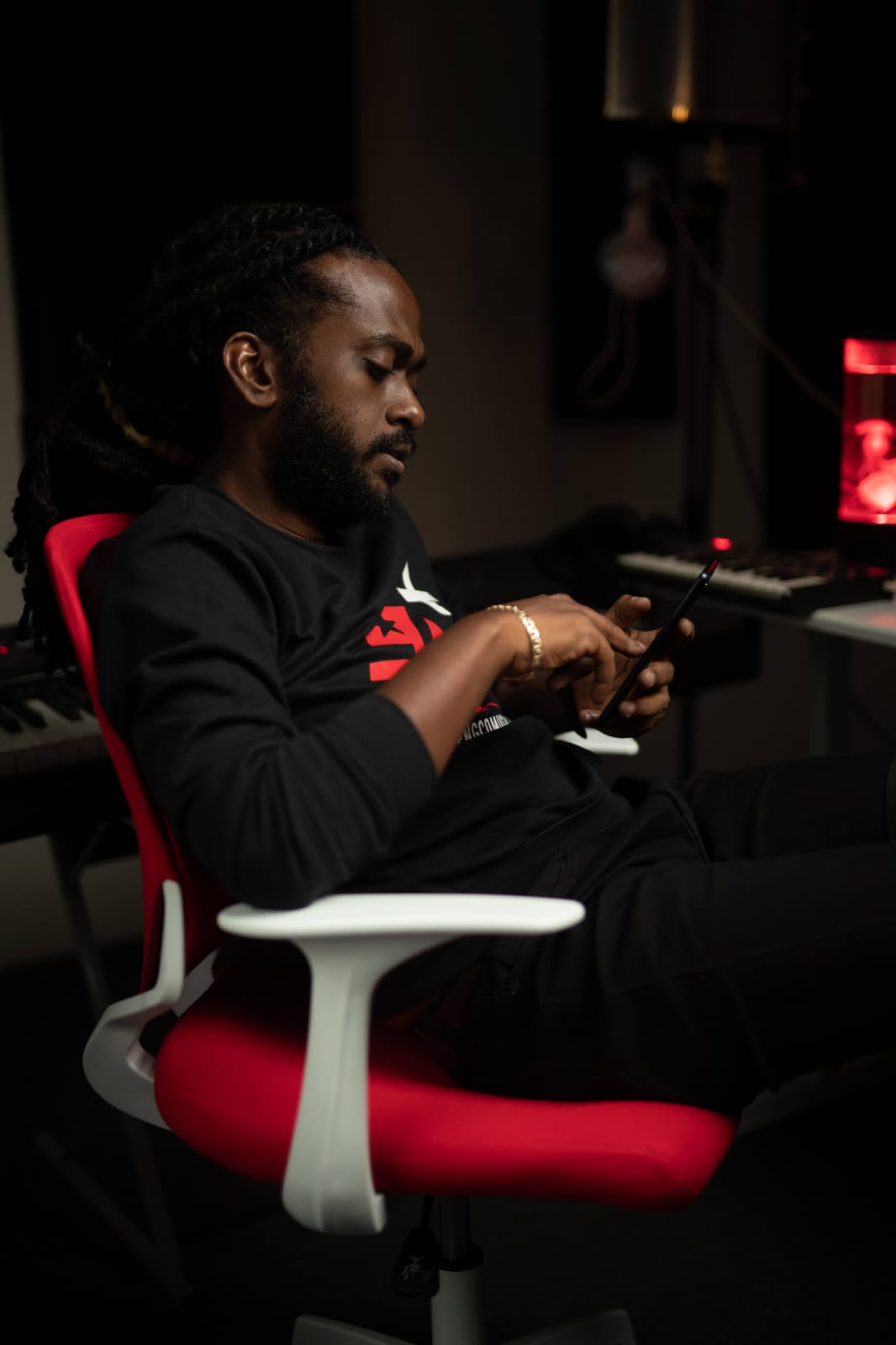 Still, he had not heeded. Randal Alexander was not convinced that the music industry was entirely where he wanted to be. He saw the potential in the agriculture sector but as he pointed out, that was not where God needed him to be.

“After I lost the crop, my grandmother, who I was very close to, suddenly passed away,” he shared, highlighting that ultimately, he was again told to return to music when this happened. This time, Randal listened. The house he had grown up in, in Bon Aire, East Trinidad, was established as his new recording studio, and guided by that voice that he believed was God’s, Randal decided to offer his services of recording, mixing and mastering to anyone, anywhere, at the most economical cost by industry standards. “I knew my mission was all about changing lives. I know that records are very expensive to produce and I decided to put the same effort into something that would cost the artist way less, offering the service even to people who otherwise wouldn’t ordinarily be able to afford it,” he explained. In the past six months Alexander and PengCo Music has recorded over 100 songs for people from all walks of life, all ages and all backgrounds. 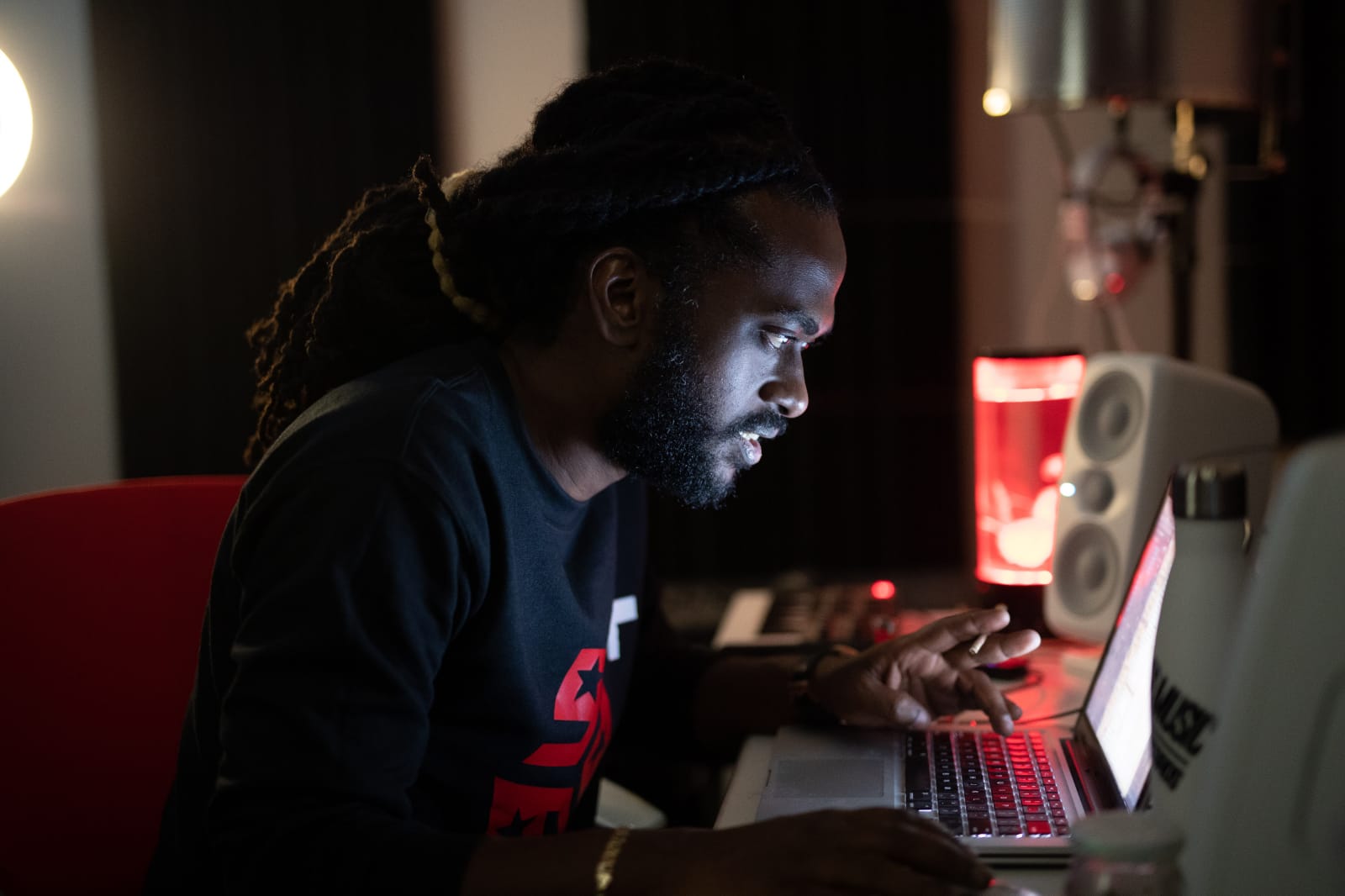 Pooling his resources together and ensuring that people aligned to his mission in areas of Public Relations, Graphic and Video support, and other areas, were on board, Randal Alexander’s effort materialized and began bearing fruit. He realized that his move to reduce cost and focus on serving others, essentially led to him meeting a lot of talented people, while touching their lives in a unique way. “Often time, we don’t understand how effective a simple act can be in making the dreams of someone else, come true. I’m glad I listened to that voice and now, more than I ever, I know that my mission is clear. I don’t have faith, I know!”

This week, Pengco Music unleashes the Scream riddim simultaneously with a video that features the artistes on the riddim. “This part of my journey has been an awakening for me, and I’m just happy that I can touch the lives of others on my way,” he said.

Loading...
Newer Post
The sky is the limit for Phia with ‘Exception’
Older Post
Pennsylvania mother charged after admitting to hiding her son’s body in the walls of her home

PM: More areas likely to be reopened once Covid infections reduce and vaccines roll out 0