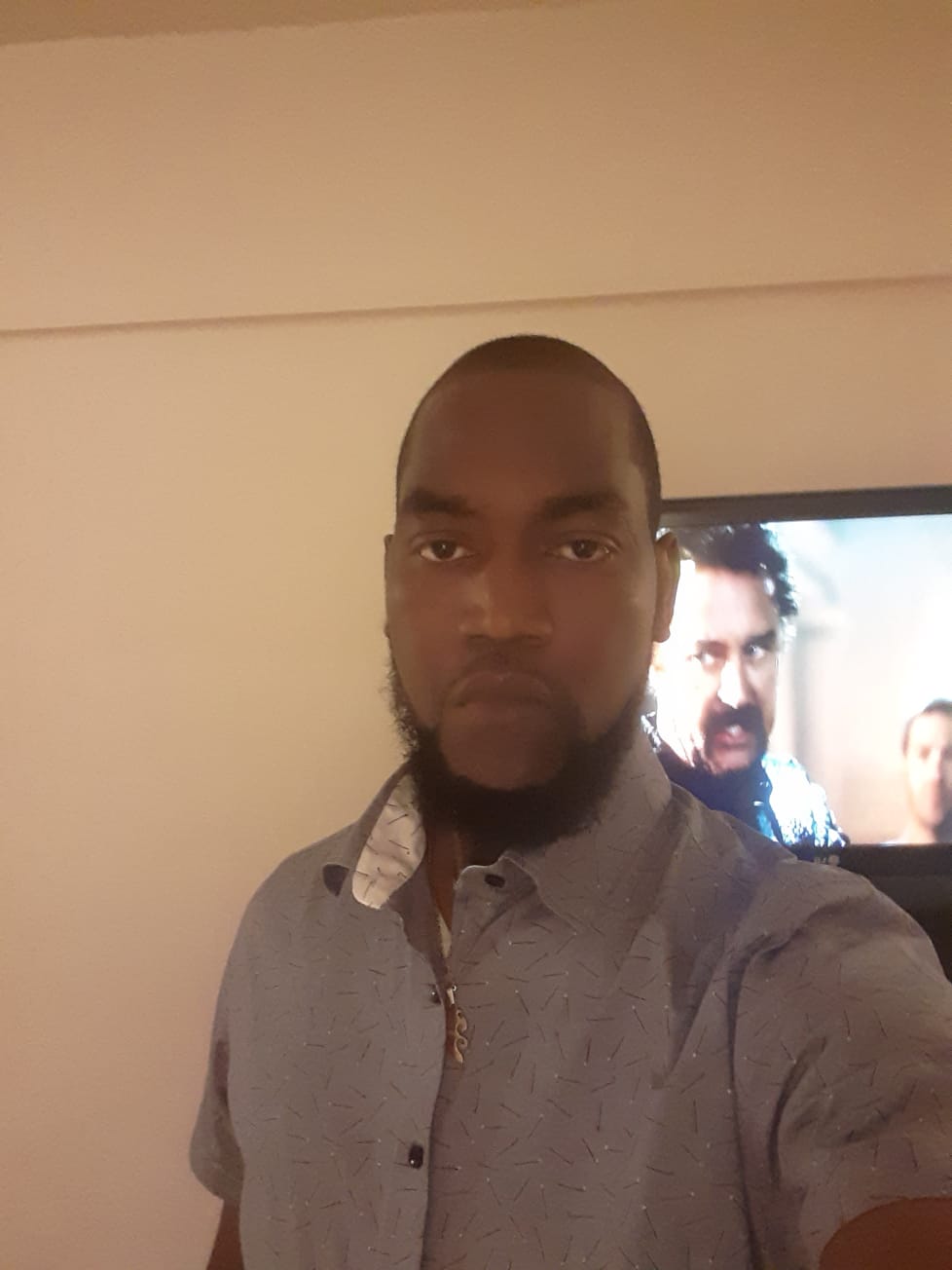 A father’s drive to prove his haters wrong!!

Single father from Cocorite, Kwesi Roberts is out to prove his haters wrong – including the mother of his 12 year old daughter.

Roberts spoke with IzzSo Media and gave insight into his current plans to re-build his home; he also explained the condition of space which was captured on camera by his former girlfriend, who posted a video on social media.

He said he is in the process of re-modelling his home so that he can have frequent visits by his daughter,

Roberts told IzzSo Media that like any hard working father he is trying his best to provide for his daughter with the little that he has.

He also said the situation was blown out of proportion by the mother of his child – Roberts said he is hopeful to move into his new space by December 2021.

When asked why the situation with his daughter’s mother escalated, he said it stemmed from him not wanting to leave her with going out clothes which he claims her mother would not return if she has to stay with him.