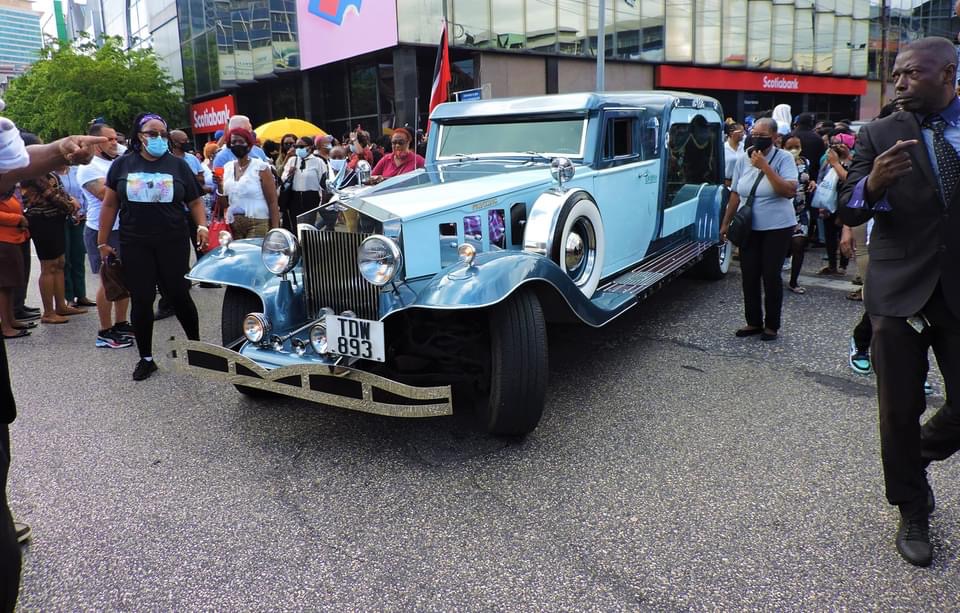 ‘A Celebration of Life’ – Blaxx honoured with City parade

The funeral service of soca artiste Dexter “Blaxx” Stewart took place at the home of Carnival, the Queen’s Park Savannah.

What was dubbed “A Celebration of Life” made its way into the capital city, Port of Spain.

Mourners and fans followed the procession down Frederick Street towards Independence Square chipping to some of the popular hits of the departed performer that was being played via a music truck, Moko Jumbies, and Blue Devils made their way along the street and gave us a final performance of this remarkable entertainer and just a small taste of what he has given to the cultural landscape of Trinidad and Tobago. 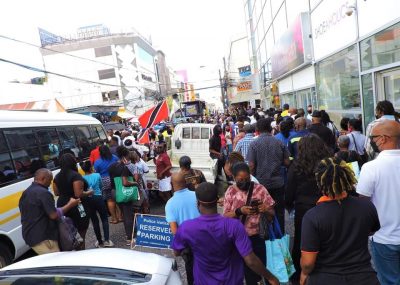 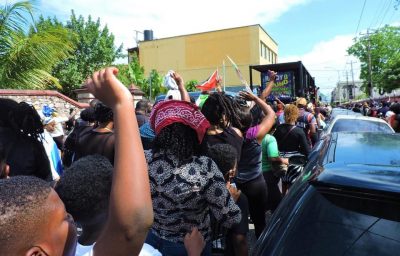 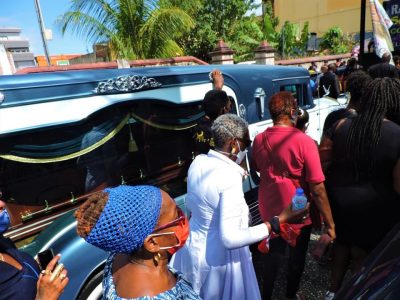 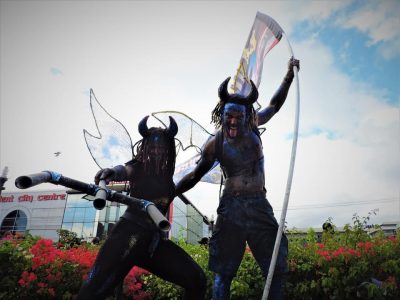 His Worship, Alderman Joel Martinez Mayor of Port of Spain, and Members of Council also made their way to the street to say their final goodbyes. 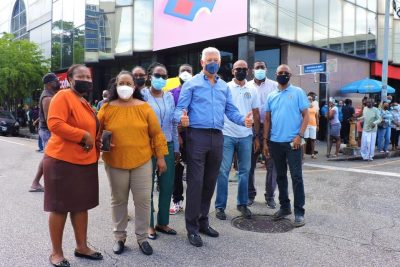