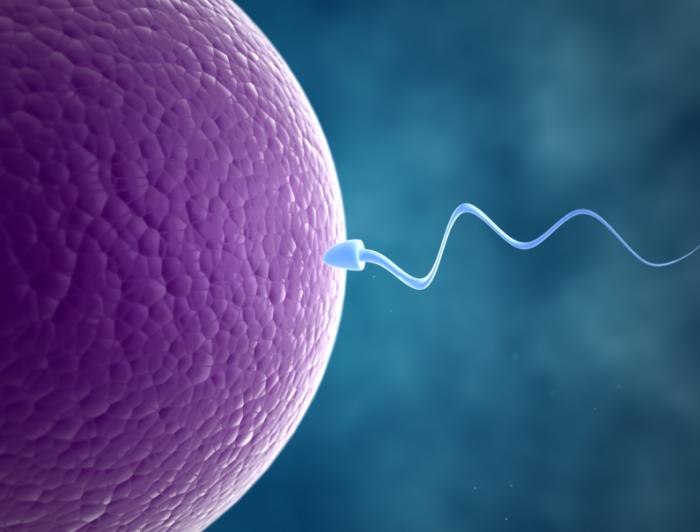 The guilt of not being a mother on Mother’s Day

While the world celebrates Mother’s Day, there is also a percentage of the population that can’t be as joyous.

Many women suffer in silence – and have the longstanding role as ‘aunty’ – while this may be comforting for some, for many it is a battle women face daily; even the ones who have struggled with infertility and was able to overcome the obstacle.

IzzSo Media spoke with one lady who preferred to remain anonymous as she is afraid to be looked at differently.

Infertility is defined as trying to get pregnant (with frequent intercourse) for at least a year with no success. Female infertility, male infertility or a combination of the two affects millions of couples. An estimated 10 to 18 percent of couples have trouble getting pregnant or having a successful delivery.

From the age of 25 she has been trying to conceive with her then husband for some time, daily routine sex, she tried losing weight, she was eventually diagnosed with Polycystic ovary syndrome (PCOS) which is a condition that affects a woman’s hormone levels. Women with PCOS produce higher-than-normal amounts of male hormones. 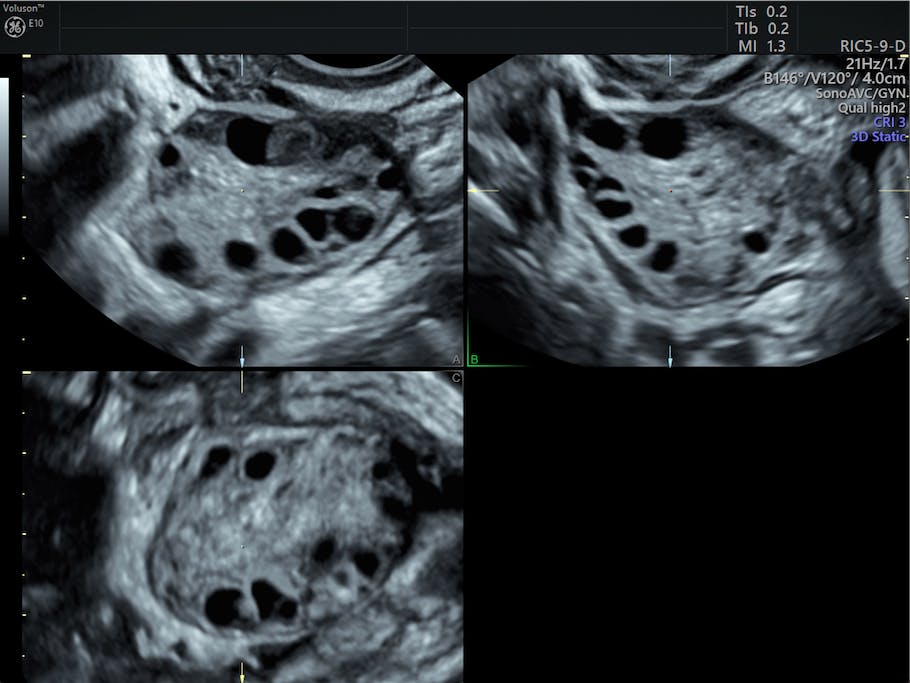 Susan said she decided to devote an entire year to becoming a mother – she visited a female Gynaecologist to begin her journey; prepped her body for treatment – she was placed on metformin to help ease the effects of the PCOS (her menstrual cycle was always on time, but she could not control her weight) Susan was later given Clomid (this would help increase her chances of ovulating)

Susan and her then spouse later visited the doctor to do what is called an IUI, Intrauterine insemination ( IUI ) — a type of artificial insemination — is a procedure for treating infertility; she was prepped and ready – however when the doctor washed her spouse’s semen for the procedure they were told that he did not provide samples that would make it passed the embryo stage.

They were informed that a few of his sperm were not properly developed – crushing her dreams even further. 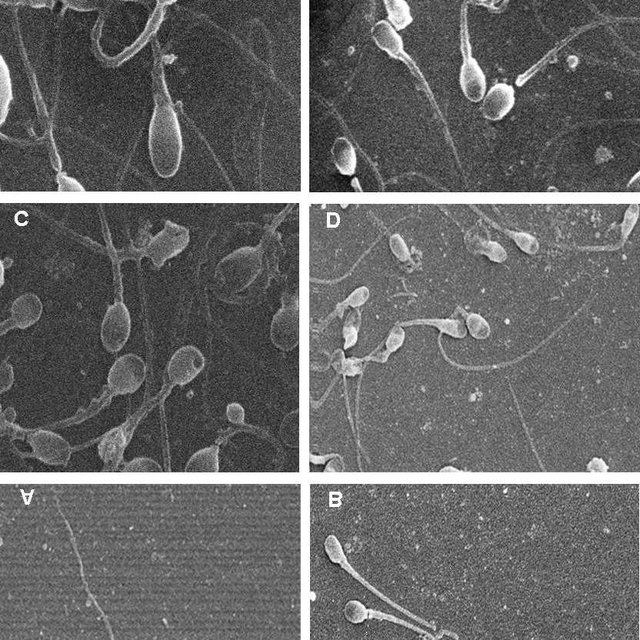 Susan explained her testing phase for trying to conceive with her then spouse was back in 2010 and year later she got married to her significant other and in 2013 he left her for another woman; this after 17 years of being together.

If you or anyone else is suffering silently with infertility, there are a host of clinics and doctors you can visit and make your Mother’s Day dreams become a reality – also feel free to visit Trinidad and Tobago IVF Fertility Centre.