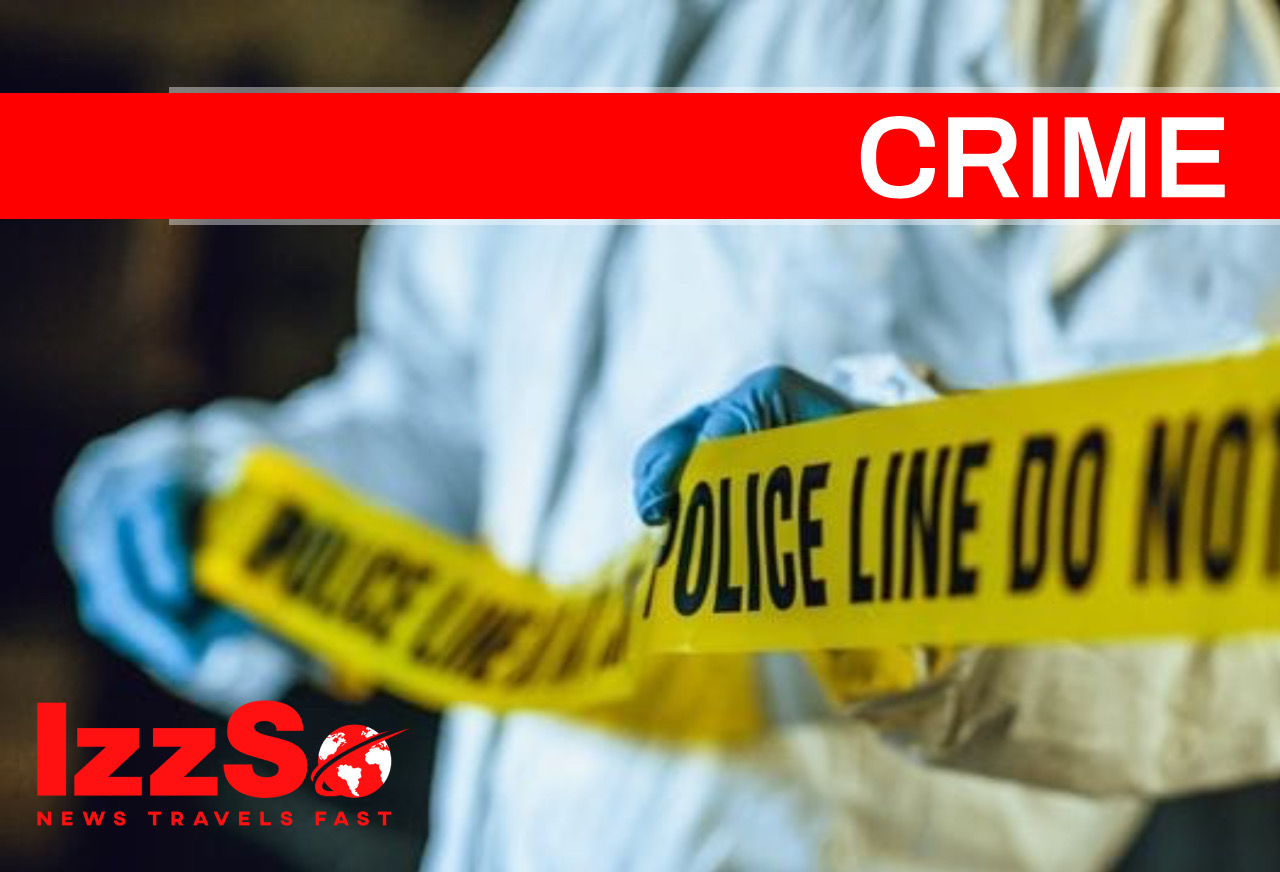 Police are calling on the public for assistance, to identify the decomposing body of a man, which was found on Saturday morning in Sangre Grande.

The gardener followed the odour and found the decomposing body of the man lying face down about 50 feet into the forest.

The man, who appeared to be of African descent, was medium built and about five foot tall. He was wearing a white vest, blue three-quarter jeans and black and white slippers.

The body also bore what appeared to be bruises on the face.

Anyone with information is asked to contact the police. 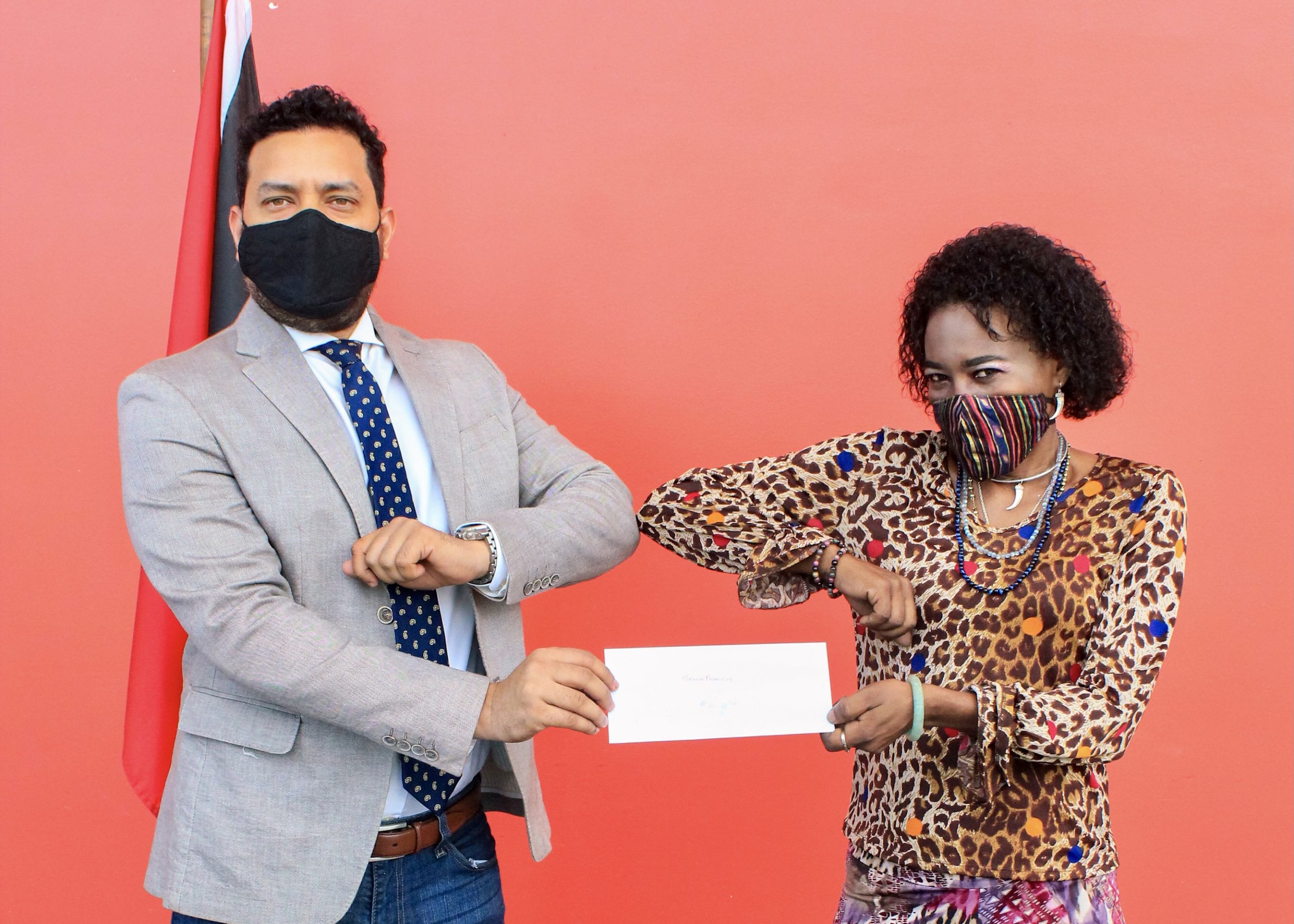