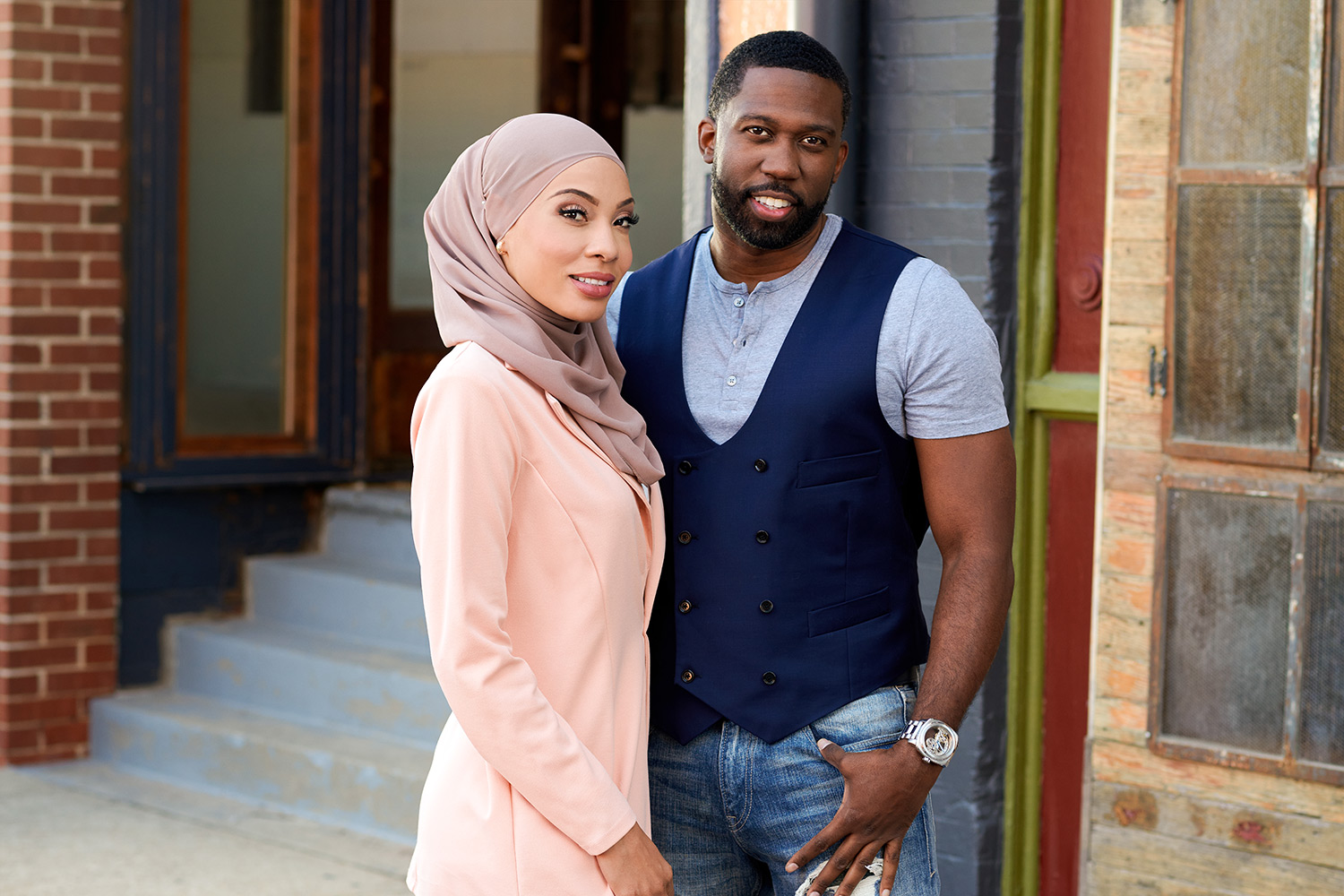 On Thursday, TLC announced that  90 Day Fiancé Season 9 which is set to launce on April 17 with seven couples, including a few recognizable faces.

Ari and Bini — who were featured on the international spinoff 90 Day Fiancé: The Other Way – in addition to Ari and Bini, six new couples will also take part in the show and have only 90 days to wed before their fiancé’s K-1 visa expires and their partner is sent back to their home country.

In the season sneak peek, all of the couples face their own challenges including family drama, pregnancy scares and prenuptial agreements.

Bilal, 42, of Kansas City, Missouri and Shaeeda, 37 of Trinidad and Tobago are now a viral sensation in T&T as sparks flew instantly when Bilal and Shaeeda finally met in person after connecting online months before.

Bilal proposed after spending just one week together; however, Shaeeda wants to start a family with Bilal, who is a divorced father of two, who does not want more children.

The rift between the couple grows larger, when Bilal wants Shaeeda to sign a prenup.

Catch the trailer below –

Loading...
Newer Post
Seven Police Officers Convicted So Far This Year After They Appeared Before A Tribunal
Older Post
Ministry Of Health Receives IT Equipment For Support Services From PAHO/WHO