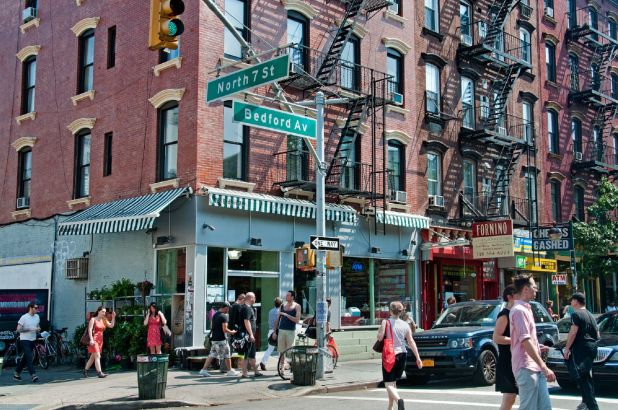 The shutdown — which marks a significant reversal to the painstaking, months-long process of reopening the city — will start Wednesday pending state approval, he added.

The plan is “to rewind in these nine ZIP codes, to rewind, to go back, to address the problems by using the tools we know work,” the mayor said at a press conference.

The nine areas targeted by the city have had COVID infection rates of 3 percent or higher the past seven days. The city is monitoring 11 additional zip codes where COVID numbers have provided cause for “concern,” the mayor said.

The city is working with the state, which has final approval on the measures, de Blasio said. In an implicit criticism of the city’s handling of the outbreak, Gov. Cuomo said earlier Sunday the state would crack down on businesses breaking COVID rules.

De Blasio said his strategy is to make plans public before getting the governor’s seal of approval, adding that he learned that lesson over the past seven months. The mayor and Cuomo have frequently been at odds over different aspects of the coronavirus response.

In the “best-case scenario,” the “pause” will last 14 days, de Blasio said. But he added that schools, businesses and other parts of life could remain shut down for up to 28 days.

He insisted a dreaded second wave of the virus for the rest of the city can still be prevented.

“There does not have to be a second wave,” he said.

“We do not start from a scenario that this causes a bigger spread,” de Blasio added. “Absolutely, we can avoid a bigger wave in New York City.”