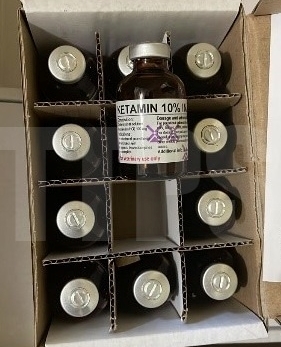 Four Chinese nationals were arrested and over $8 million worth of illegal drugs and a quantity of cash were confiscated after a drug bust in Trincity.

The incident took place during an intelligence-led exercise which was conducted in the Northern Division under the supervision of Assistant Commissioner of Police, Central Intelligence Bureau, Deosaran on Wednesday 26th January, 2022. During the exercise, a search warrant for firearms and ammunition was executed at a residence located at Olympia Avenue, Millennium Park, Trincity.

During a search of the premises, officers allegedly found and seized 201 glass vials, each labelled ‘Ketamin 10% INJ 23ml for Veterinary Use Only’, along with 76 zip lock packets each containing a white crystal-like substance resembling the dangerous drug Ketamine. The officers also found and seized $33,775 TT currency in polymer notes, $865 Yen, $53 TT currency in cotton notes and a quantity of apparatus. 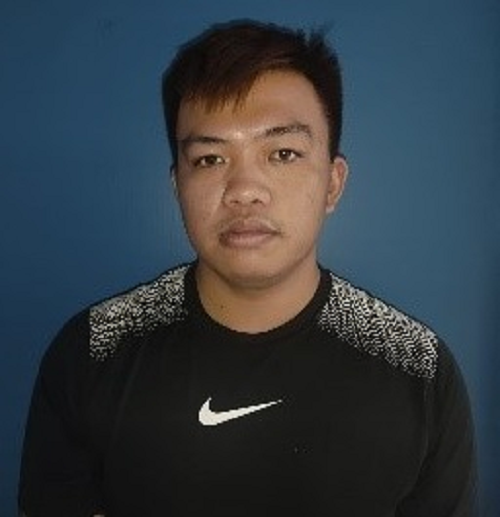 JAICHENG JIANG, 26, was arrested and subsequently charged by PC Gerald of the Special Investigations Unit (SIU) with possession of a dangerous drug, namely Ketamine for the purpose of trafficking. The Ketamine which weighed 12.7 kilograms had a street value of $8,623,300.

Ketamine is a medication that doctors use as an anaesthetic to induce loss of consciousness. Effects include sedation and reduced sensation of pain. However, Ketamine is also used as a date-rape drug, to assist in committing a sexual assault. Sexual assault is any type of sexual activity that a person does not agree to. Because of the effects of these drugs, victims may be physically helpless, unable to refuse sex, and unable to remember what happened. 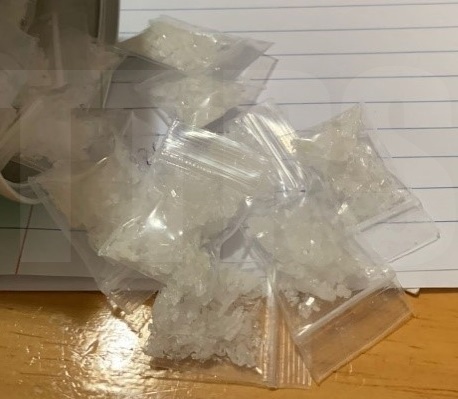 Police believe that with this seizure, additional inroads have been made into the human-trafficking ring operating in Trinidad and Tobago, as drugs of this nature are used to prey on unsuspecting victims. This seizure comes on the heels of the rescue of 27 Venezuelan women on December 31st, 2021, when police busted a human-trafficking ring.
On Friday 28th January, 2022 a detention order was granted by Magistrate Dubay at the Arima Magistrate Court with respect to the quantity of cash seized at the premises, pending further investigations in accordance with the Proceeds of Crime Act.

Three other Chinese nationals, two men aged 38 and 29 and a 27-year-old woman who were found at the premises were also arrested. Further enquiries revealed that they were in the country illegally, the Immigration Division is conducting inquiries.
Investigations are continuing.