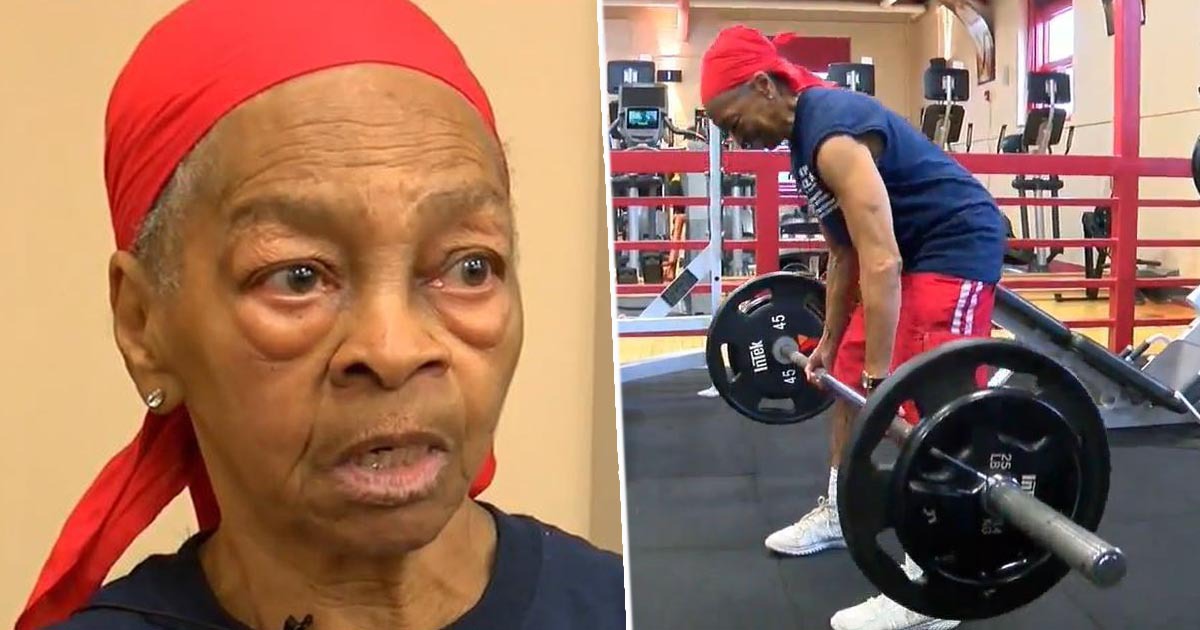 An 82-year-old female bodybuilder Willie Murphy found herself in danger after she says a man broke into her home, until she turned the tables on the intruder.

“He picked the wrong house to break into.” Ms. Murphy said about the person who broke into her Rochester, N.Y. home on Thursday night as she was going to bed. According to ABC-affiliated TV station WHAM in Rochester, the incident started at around 11 p.m., when the intruder could be overheard complaining that he wasn’t feeling well as he pounded on Murphy’s door. “He was outside and saying, ‘Please call an ambulance,’ saying, ‘I’m sick, I’m sick,'” she recalled. Murphy contacted the police, and told him that she could not let him enter her residence. Her denial must have made him irate because he responded by breaking down the door. Since her home was dark at the time, Murphy used the lack of lighting and anything she could get her hands on to get the best of the intruder.

The first item that Murphy, who says she can deadlift 225 pounds, used was a table. “I took that table and I went to working on him,” she said. “The table broke.”

Even when she thought that he was injured, Murphy didn’t let up, running over to retrieve a bottle of shampoo and do the exact opposite of what the instructions tell you to do. “I grabbed the shampoo,” she said. “Guess what? He’s still on the ground. In his face, all of it, the whole thing.” It wasn’t over for this guy just yet. “I got the broom,” she added. “He’s pulling the broom. I’m hitting him with the broom.”