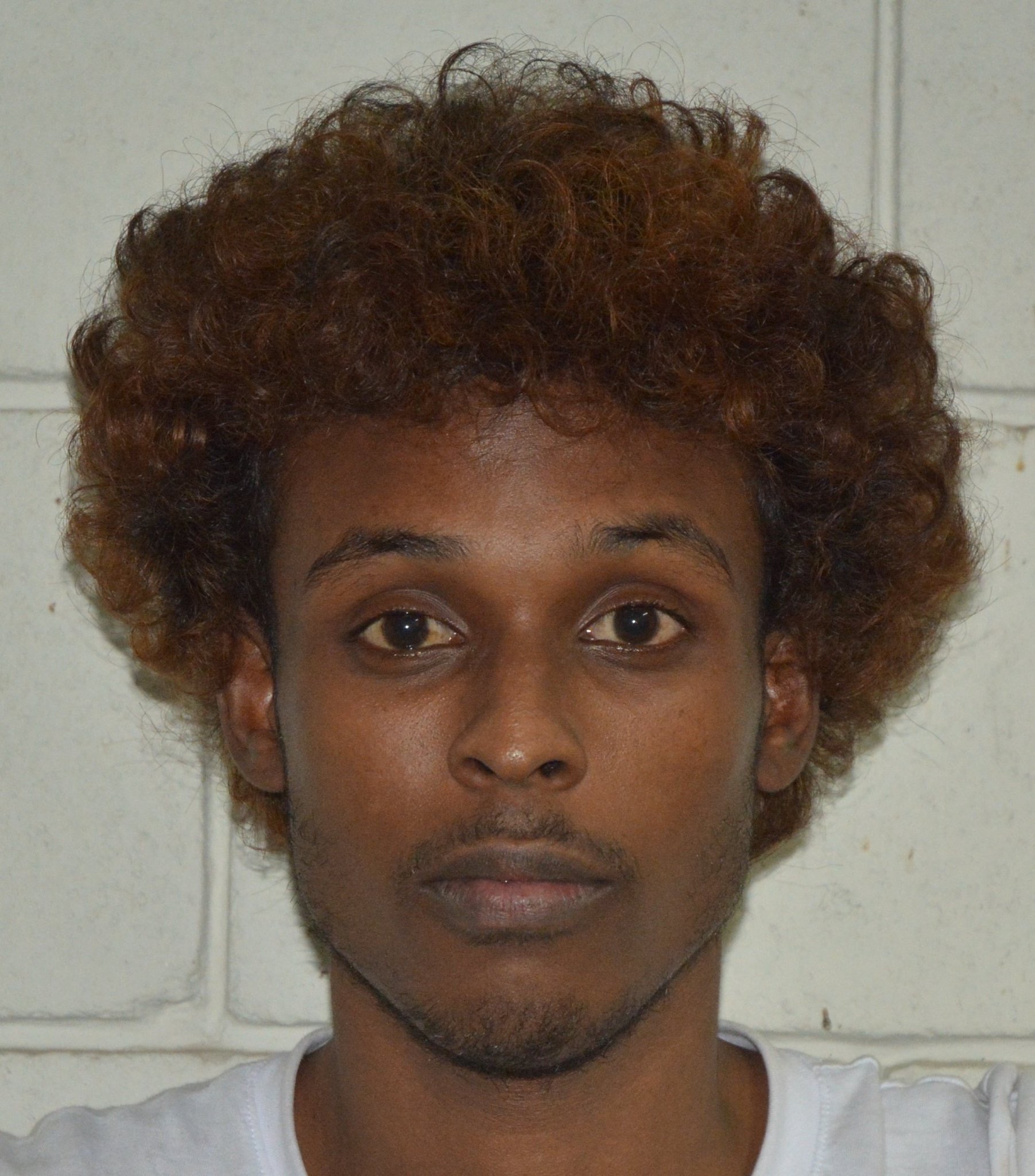 A La Horquetta man, charged with the murder of Christopher Khanhai and appeared before an Arima Magistrate, today.

The victim 38-year-old Mr. Khanhai, a shopkeeper, also of Hummingbird Avenue, was at his mini-mart at the corner of Chameleon Drive and Humming Bird Avenue, when he was found lying in a pool of blood with gunshot injuries, on Wednesday 10th April 2019. Mr. Khanhai died at the scene.

Investigations launched into the murder were supervised by ASP (Ag.) Dhilpaul, of the Homicide Bureau of Investigations (HBI) Region 2.

Woman snatched and murdered during blackout 0

Jack Warner: The People’s National Movement (PNM) will win the next General Elections 14