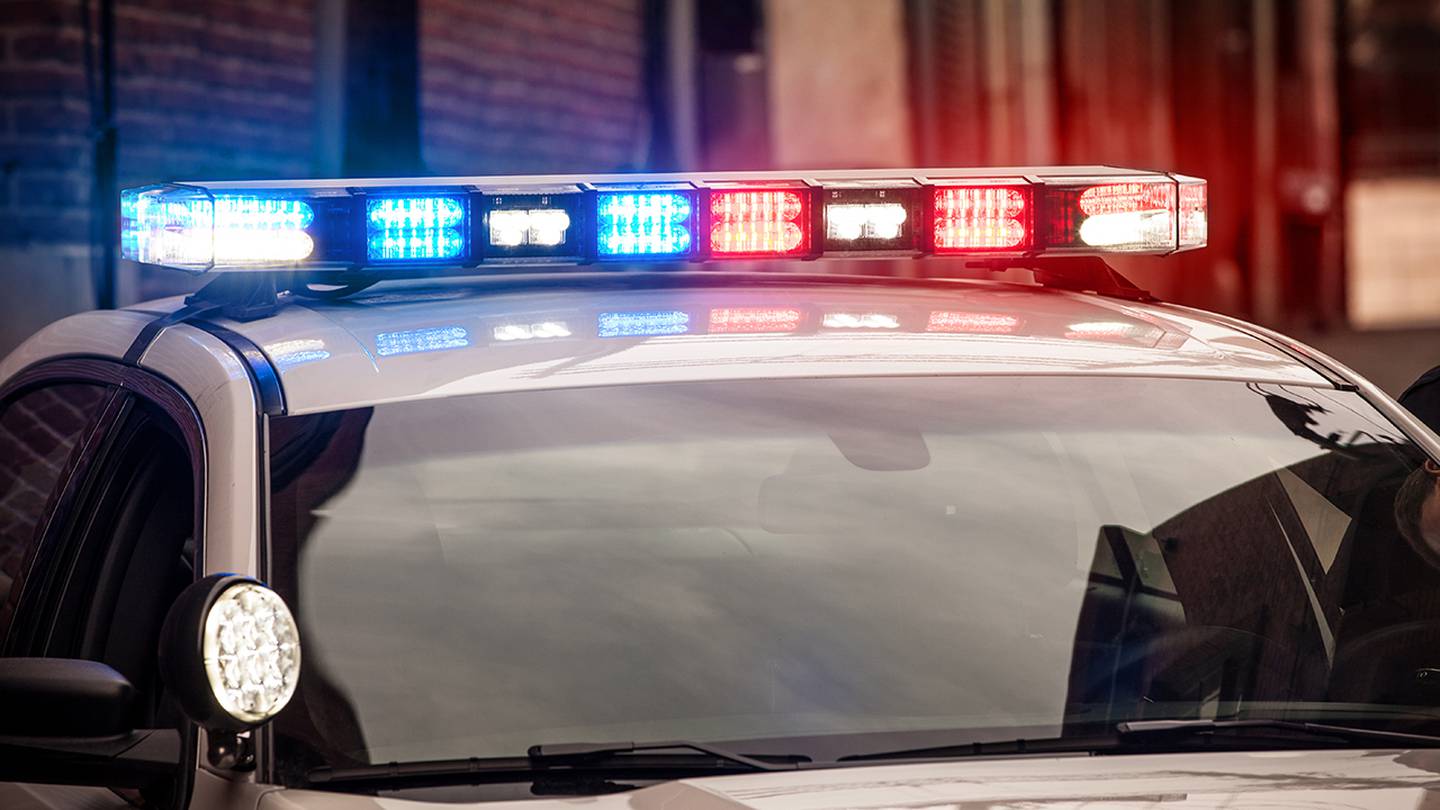 There hasn’t been much information shared about this case, but it’s captured the attention of a global audience. Investigators are keeping their findings close to the chest in upstate New York after they charged a seven-year-old with third-degree rape.

According to multiple reports, the unidentified 7-year-old was charged by New York State Police on Tuesday, March 23rd, with felony third-degree rape in connection to a sex-offense complaint from November 25, 2020, according to the Watertown Daily Times on November 26th, Thanksgiving.

The boy was taken into custody, then released to his parents last week. The case will reportedly proceed in family court.

No details about the alleged rape were given, but police said the investigation was ongoing.

“Instinctually, it shouldn’t happen that a 7-year-old — I don’t think you even could really realize what you’re doing at 7 years old. So I think it’s absurd to charge a 7-year-old with rape. They’d have to prove he actually physically committed this act, which to me it almost seems to be an impossibility,” Anthony Martone, a New York City lawyer who works in youth defense cases, told the station.

Additionally, a bill has been working its way through the New York state legislature that would increase the minimum age to be charged as a juvenile delinquent from 7 to 12.

Indarsingh: Don’t use autonomy legislation for Tobago for political points 0