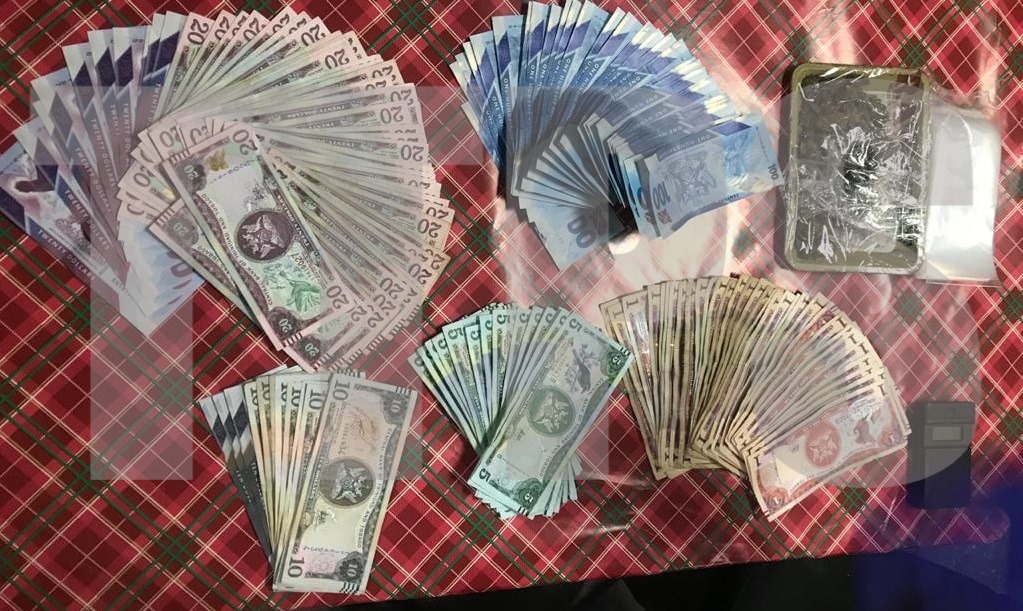 Seven men were arrested yesterday during an anti-crime exercise in the Central Division.

Surveillance was conducted at a residence on Flamingo Avenue, Lisas Gardens, Couva, during which several persons were observed conducting transactions at the location. A search warrant was executed and a quantity of dry, plant-like material resembling cannabis was found. A sum of $5,017 was also seized. 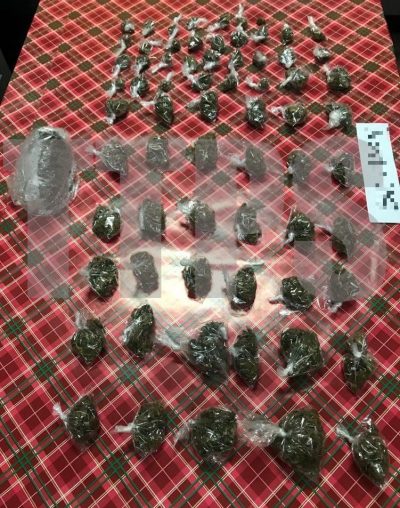 Four men were arrested for trafficking in marijuana.

A search warrant was also executed at a location at Union Village, Chaguanas. Several quantities of dry, plant-like material resembling cannabis were found. A total of $9,410 and US$10 was also seized. 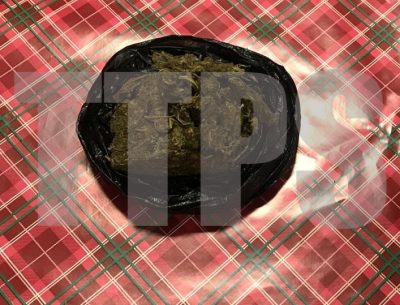 A total of 1.64 kilograms of marijuana was seized from both locations.

The exercise which took place between the hours of 2 pm and 7 pm was coordinated by Snr Supt Curt Simon, Supts Ramphal and Pierre, ASP Gibbs, and Insp Ragoo. It was supervised by Insp Alexander, Sgts Modeste and Badree and included officers of the Couva Criminal Investigations Department (CID), Central Division Task Force Area South, Couva Warrants, and the Canine Branch.
Investigations are ongoing.

Kamla: Rowley gov’t out of ideas to deal with current health crisis 0