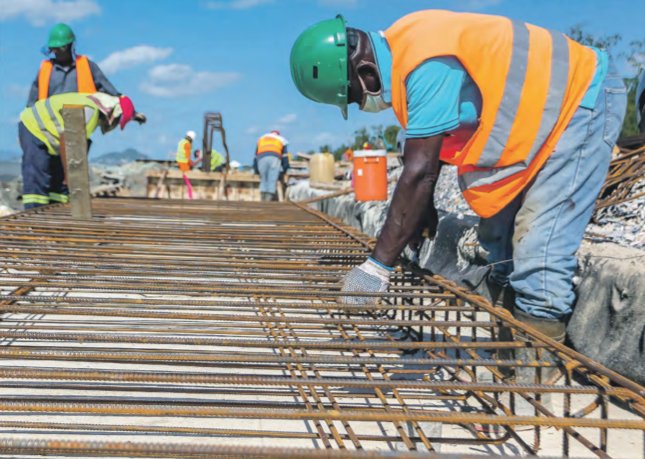 The Prime Minister has yet to give the official green-light for construction work to resume, however this did not stop seven construction workers from performing renovation works on a school in the St James area on Monday.

These workers are now in custody following this breach of the public health regulations.

Reports are that Port of Spain City Police received a report that work was being done at a construction site on Long Circular Road, St James, near a church, at around 2.30 pm.

When officers arrived, they found the seven men, whom they spoke to and arrested.

The group, four Venezuelans and three locals, are assisting police with their enquiries.

3rd tranche of vaccines via Covax to arrive August 11 0