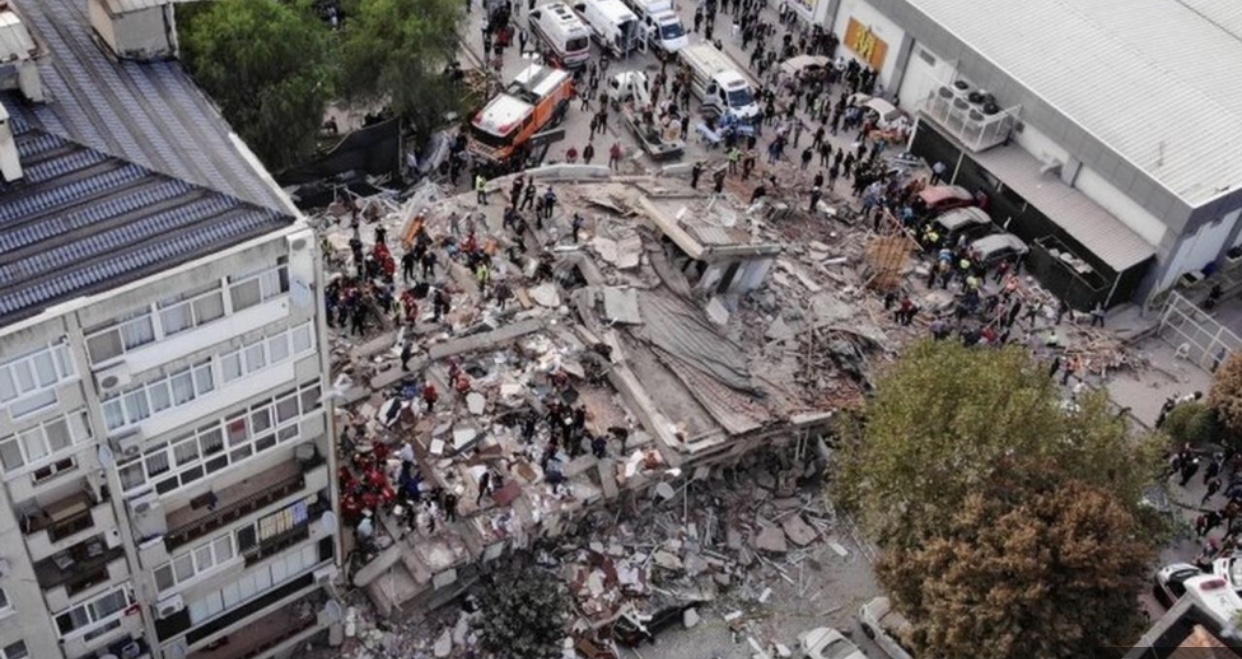 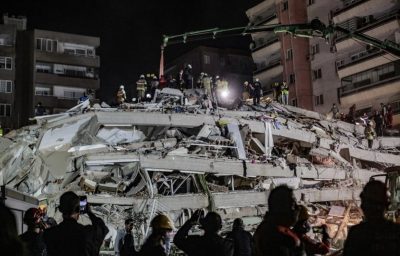 At least 22 people were killed in Turkey and Greece when a powerful earthquake hit the Aegean Sea on Friday afternoon, sending buildings crashing down and triggering what authorities have called a “mini tsunami.”

Officials said 20 people were killed in coastal areas in Turkey’s west, while two teenagers — a boy and a girl, died on the Greek island of Samos after a wall collapsed on them. 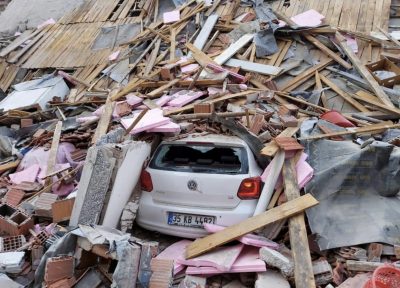 At least 786 people have been injured in Turkey, said the country’s disaster agency. Dozens were saved by rescue teams using diggers and helicopters to search for survivors.