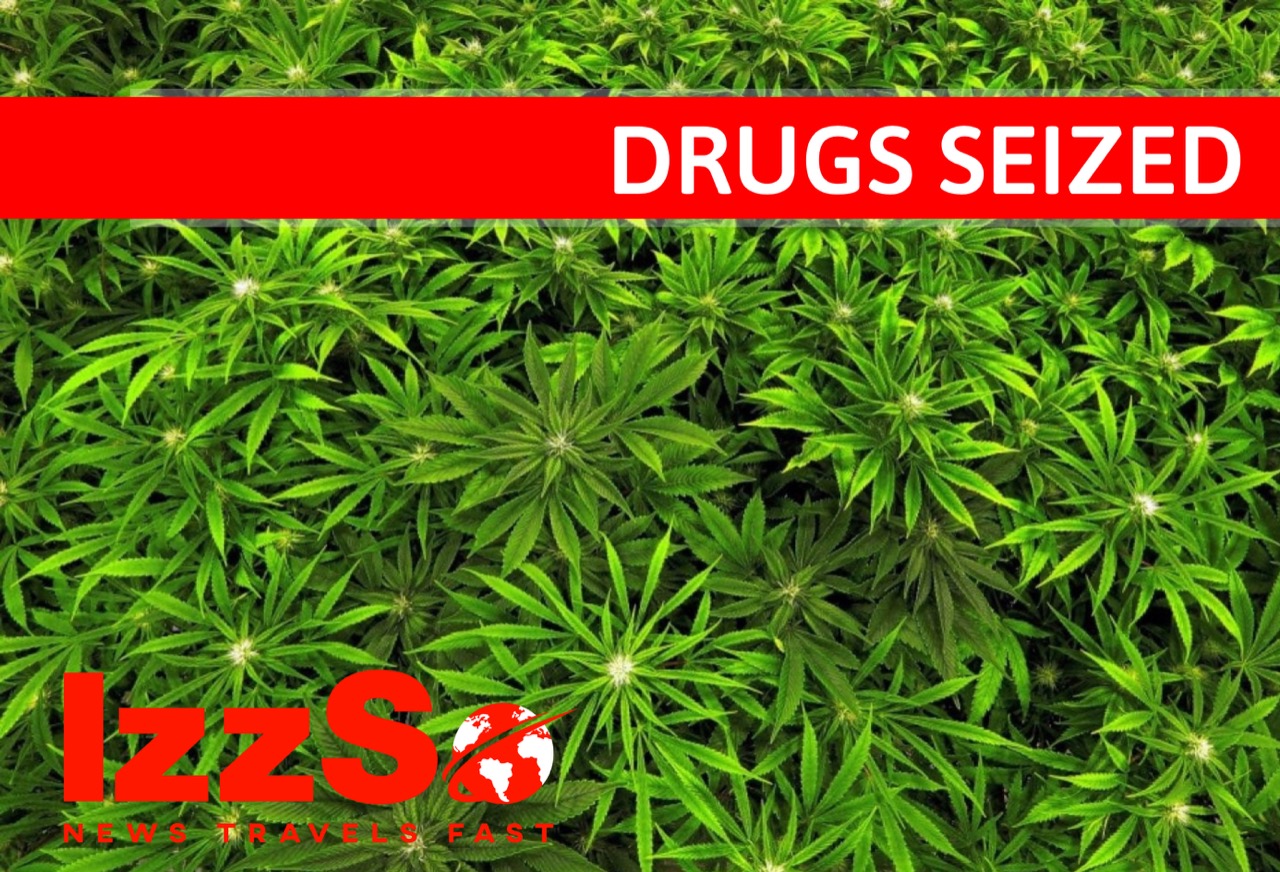 A total of 680 grammes of marijuana were seized during anti-crime exercises in Arima by officers from the Northern Division’s Crime Suppression Unit.

Eleven persons were arrested for various offences during the exercise on Thursday.

Officers conducted the exercise between 3:00pm and 9:00pm during which time they conducted several searches and road check exercises in the Arima and Malabar districts.

During the exercise, four suspects were held for shooting and gang-related offences, four for marijuana possession and three for outstanding warrants.

Foreigners without jobs are being asked to leave BVI 0