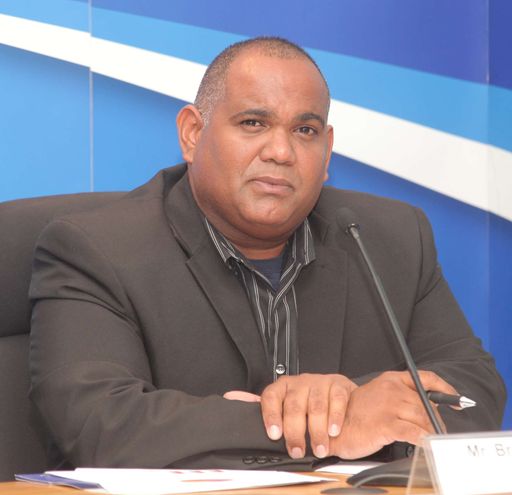 68 people disqualified from driving, thousands more to have permits taken

Not wearing a seatbelt, driving over the speed limit, using a mobile device while driving, breach of road traffic signs and driving without a valid driver’s permit.

These are the top five road traffic offences that are causing drivers to be disqualified via the Demerits Points system, and so far, 68 people have been disqualified from driving and thousands more are reportedly about to have their driver’s permits taken away.

In an Express interview, Road Safety co-ordinator at the Trinidad and Tobago Police Service (TTPS) Brent Batson said the numbers were alarming and warned drivers of the consequences that came with breaking the law.

As he disclosed the statistics, Batson said this was occurring throughout the country, particularly with private car drivers.

He said: “Persons have to understand the amendment to the Road Traffic Act. The driving permit is not some sort of constitutional right. It can be taken from you if you break the law. Drivers have a misconception that if they pay their tickets, they won’t get any points. It does not work that way. Your points stay with you.”

Batson would like to see citizens take the Demerit System seriously.

He pointed out that drivers will be automatically disqualified from driving for a period of time, if they accumulate ten or more demerit points.

Batson said there are new devices to detect when a person is driving with a disqualified license.
If someone continues to operate a vehicle after they have been disqualified, they can be arrested on the spot.