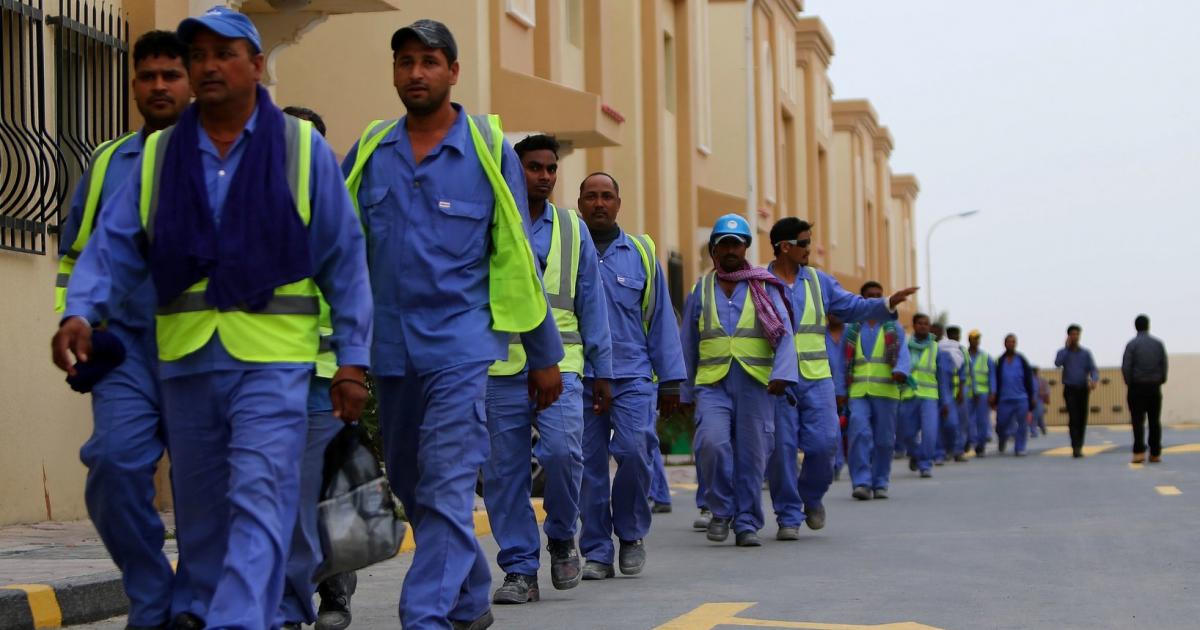 One of the world’s smallest but richest countries: the emirate of Qatar, will host the World Cup in 2022.

Because of this, Qatar has been busy building football stadiums, hotels and airports out of the ground for years but have received criticism due to inhumane working conditions that befall migrant workers.

According to research by the British newspaper “The Guardian”, more than 6,500 guest workers have died while preparing for the World Cup since 2010. Workers from India, Pakistan, Nepal, Bangladesh and Sri Lanka are particularly affected. The data were compiled with the help of the governments of these countries.

The newspaper also stated that the number of unreported cases should be much higher. The reason: The statistics do not include deaths from a number of countries which send large numbers of workers to Qatar, including the Philippines and Kenya. Deaths that occurred in the final months of 2020 were not even counted. 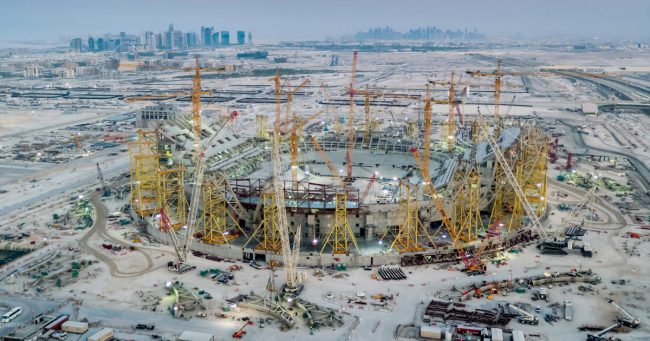 In a statement by Qatar’s government press office, it is said that more than 1.4 million people from the countries mentioned live in the emirate. They also included students, the elderly, and workers in various industries. Millions more have lived in Qatar in the past ten years and have returned to their homeland.

“The mortality rate among these communities is within the expected range for the size and demographics of the population. However, every lost life is a tragedy, and no effort is spared in trying to prevent every death in our country,” the Qatari government said in a statement by a spokesperson.

Only a “small percentage” of all these people is different. The death rate is in a range that can be expected for the size and demographic composition of these people. Every life lost is a tragedy, and no effort is spared to prevent every death, it said.

The official added that all citizens and foreign nationals have access to free first-class healthcare, and that there has been a steady decline in the mortality rate among “guest workers” over the past decade due to health and safety reforms to the labour system.

The World Cup organizing committee and the World Football Association (Fifa) also commented on the allegations. “We deeply regret all of these tragedies and investigated each incident to ensure lessons were learned. We have always maintained transparency around this issue and dispute inaccurate claims around the number of workers who have died on our projects.” said the committee.

For its part, Fifa announced that it was fully committed to protecting the rights of workers in Fifa projects. But: “The frequency of accidents on the construction sites for the FIFA World Cup has so far been low compared to other major construction projects in the world.”