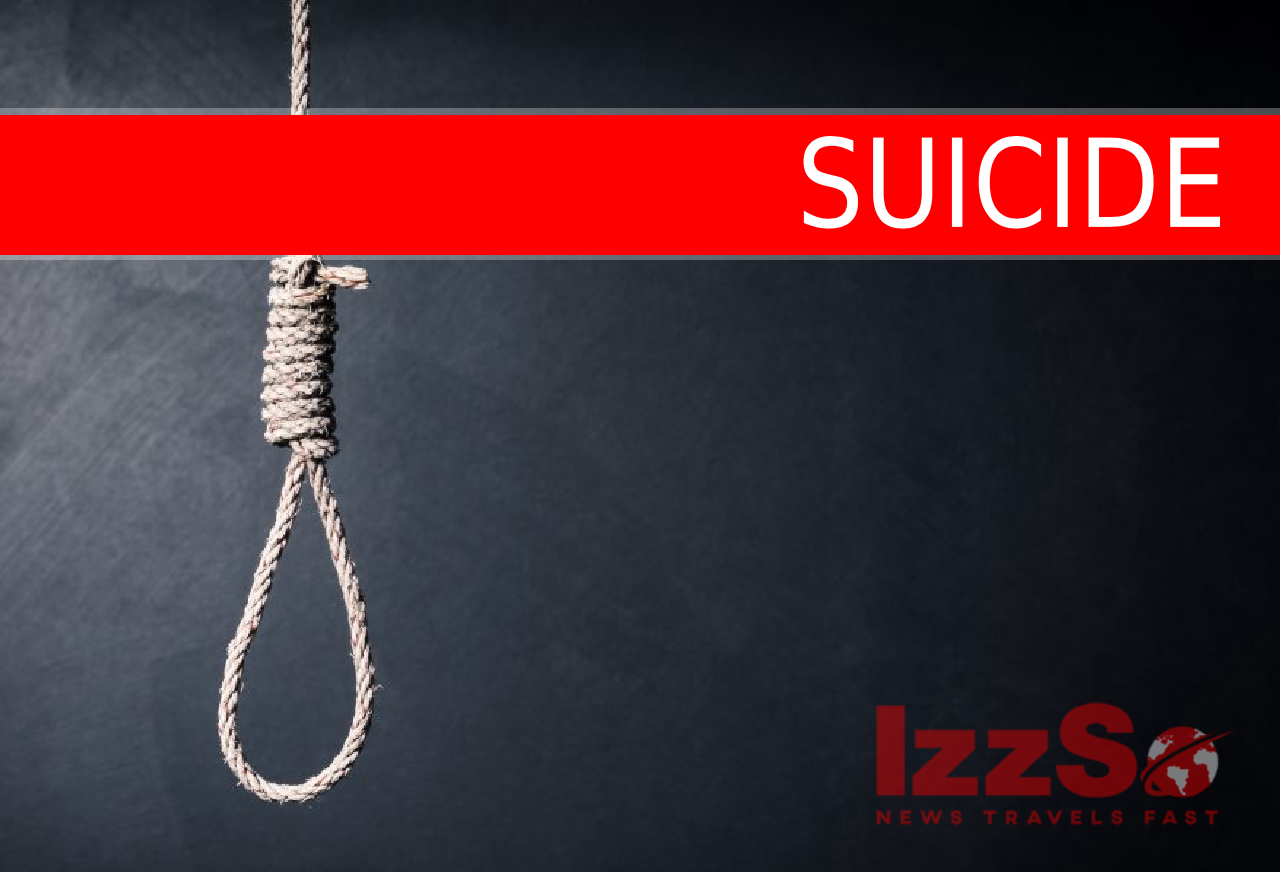 An autopsy is being done to determine the death of a prisoner who was found hanging in a cell at the Penal Police Station.

According to reports, 60-year old Kelly Gopaulsingh was arrested for possession of cocaine and taken to the Station on Monday around 7:00p.m.

Around 11:05p.m, an officer checked on him and found him hanging by a green canvas belt from the bars of his cell.

A District Medical Officer was called in, but Gopaulsingh was pronounced dead on the scene.

Police said in accordance with police policy, Gopaulsingh was asked to give up his belt when he entered the Station.  They believe that he stole his belt and used it to hang himself.

The incident is being treated as a case of suicide.

Gopaulsingh, who lived at Quarry Road, Morne Diablo, was arrested for cocaine possession that amounted to one gramme.

Gopaulsingh’s body was taken to the San Fernando mortuary.

LaShaun Ramdin: Hi, This grant is an initiative of NEDCO. We are an online news agency that reported the availability of the grant. I would suggest you contact NEDCO for any queries.

Michelle Khan: why does one need an exemption to leave? Do we live under a totalitarian government? I can understand governing persons entering but leaving? No that sounds almost communist in nature. Madness

LaShaun Ramdin: There is usually a response in your email inbox. If not please contact NEDCO

Susan Bailey: Submitted grant but there was no acknowledgment

Second Valencia murder in one week 0