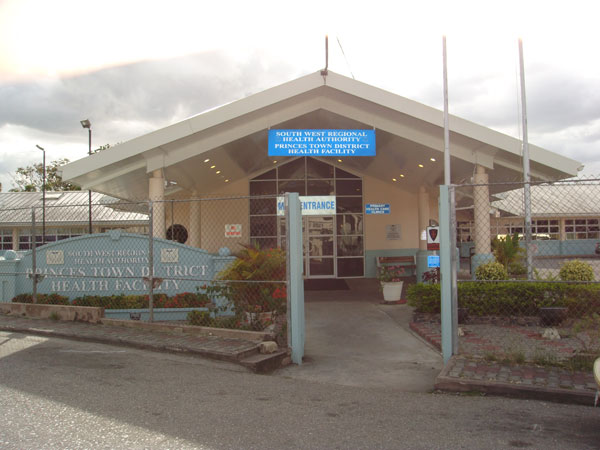 A 60-year-old man is said to be dying, after he developed several blood clots, which his family is now linking to the Oxford AstraZeneca COVID-19 vaccine he received last week.

However, by Friday morning, the man complained of abdominal pains and went to lie down. Soon after, the man had no movement from waist down down and developed partial paralysis.

The nephew told Alleyne that before taking the vaccine, his uncle had no pains or symptoms of any sickness.

He told that talk show host relatives took the man to a private medical centre where a CT scan showed a blood clot blocking an artery.

The family is now calling on the Ministry of Health to conduct more research on the vaccine, as they said scans have since uncovered several blood clots in the man’s body and down to his toes are now discoloured.

COVID infections on a downward trend

PM says gov’t managing COVID as best as they can

COVID infections on a downward trend

PM says gov’t managing COVID as best as they can