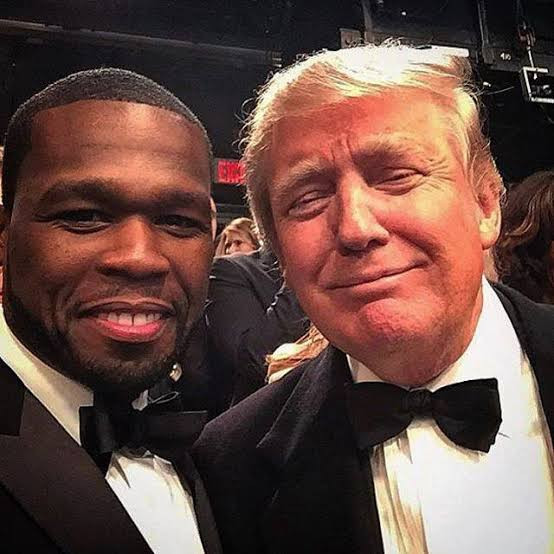 50 Cent — whose given name is Curtis Jackson — shared an image on Instagram Monday from a CNBC broadcast that showed the top 1% of earners living in New York City could face a combined tax rate of 62%. The graphic cited the Biden campaign and the nonprofit Tax Foundation. 50 Cent lives in New York City and criticized the plan.

“WHAT THE [expletive],” Jackson wrote to his 26.2 million followers. “(VOTE ForTRUMP) IM OUT, [expletive] NEW YORK The KNICKS never win anyway. I don’t care Trump doesn’t like black people 62% are you out of ya [expletive] mind.”

However, even the wealthiest earners in New York City would unlikely pay anywhere close to 62% due to deductions and other ways to lower their tax burden, according to Newsweek.

While conservatives like Tomi Lahren welcomed Jackson to the “Trump Train,” others wondered if the entertainer who is known for trolling is doing it again.

Jackson followed up Tuesday by sharing a Fox News segment about his initial tweet.

In a separate Instagram post, Jackson said, “I just remembered i’m bankrupt, so i’m looking for a gracious loan can anyone help a brother out. LOL.”

Jackson has spoken in opposition to Trump in the past. He tweeted in September 2016, “Let us pray, lord please don’t let Trump into office. We will spin out of control.”

Two firearms recovered in the Port of Spain Division 0