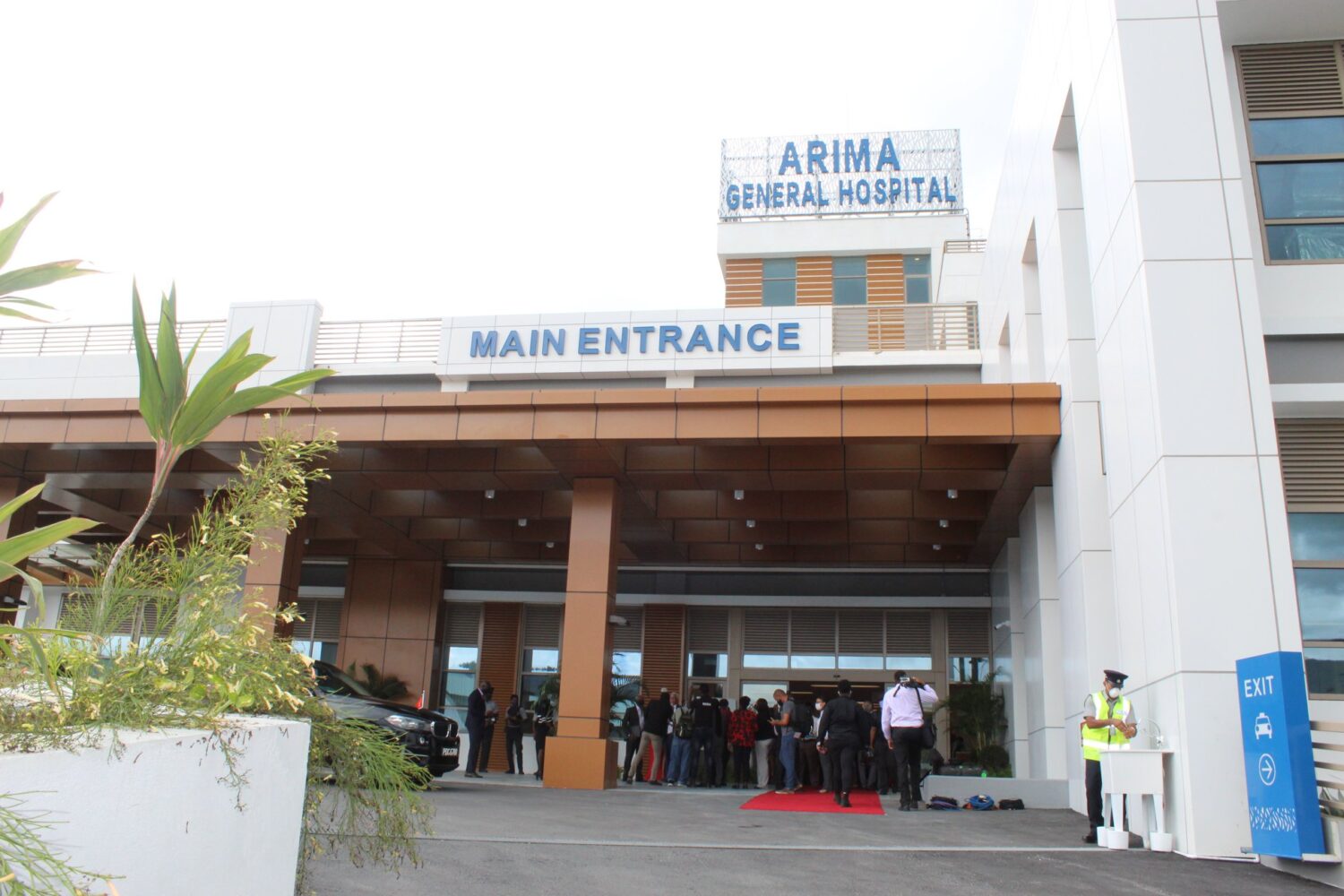 A five-year-old boy is in stable condition after he fell from the fourth floor of a Maloney apartment building on Wednesday afternoon.

Police said the boy, named as Sequan Manswell, was walking up the staircase to his apartment on the northern side of the building, at around 2.25 pm, when he fell over the railing.

His mother took him to the Arima Hospital where X-rays showed no broken bones.

Manswell was transferred to another hospital where he is expected to be examined further.