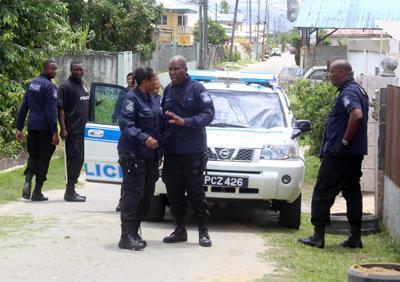 The incident is said to have occurred between Friday night and Saturday morning.

An official at the centre reported that at around 11.45 am, he had noticed the five boys were missing after making checks.

St Joseph police went to the area and saw CCTV footage where the boys were seen passing through burglar proof bars on a room on the western side of the building.

The boys are from Diego Martin, St James, Laventille, Curepe and Siparia.