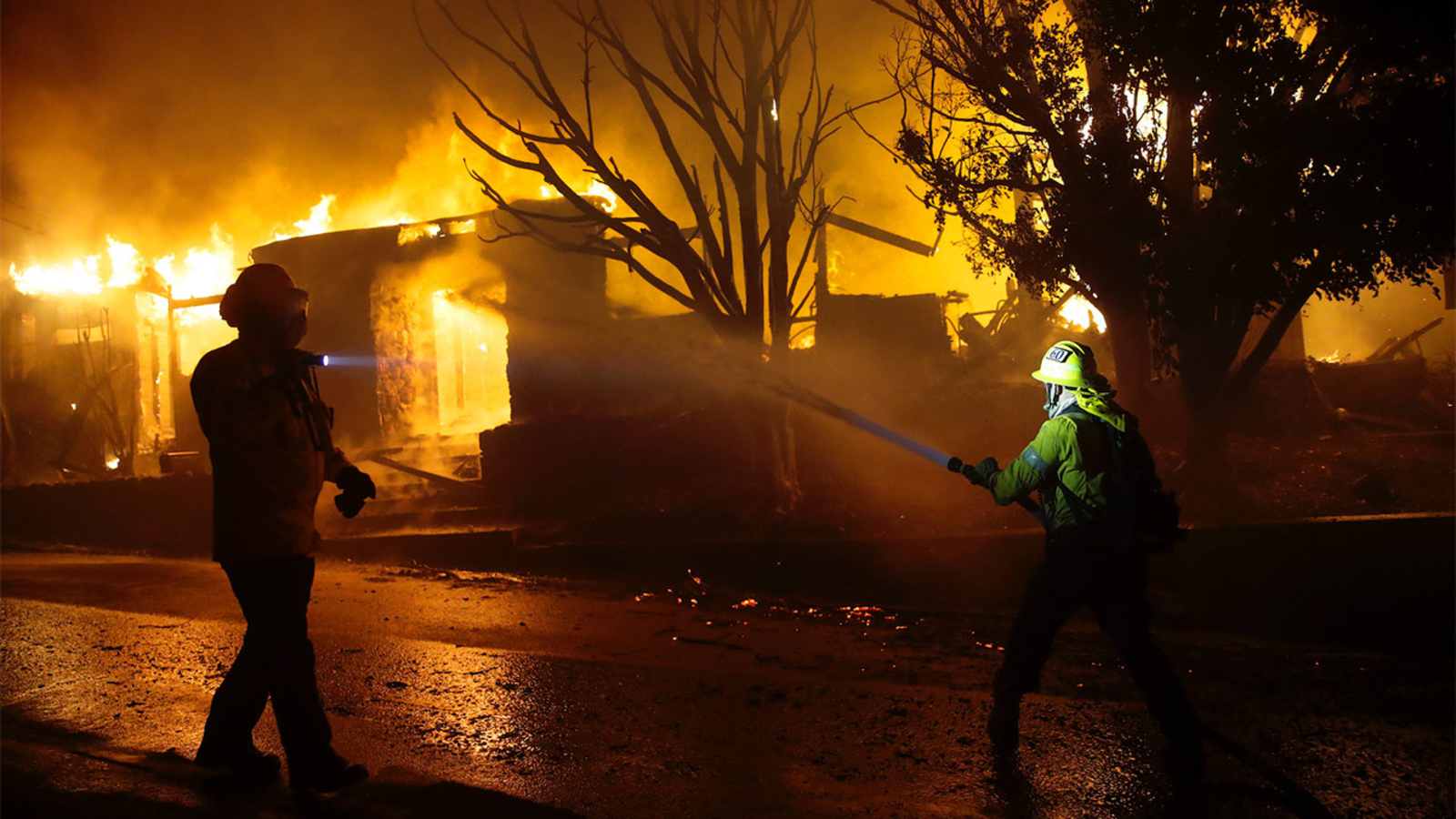 The biggest Santa Ana wind event in years may be heading to Southern California Tuesday night, making the dangerous wildfires even more unmanageable.

Over 20,000 residents were forced to evacuate their homes in the middle of the night, including in neighborhoods like Brentwood and the Pacific Palisades, some of the most expensive real estate in the city.

More than 1,100 personnel are assigned to fighting the Getty Fire alone, Garcetti said.

Below is a video posted to ABC’s Instagram page showing residents running away from the fires in an attempt to evacuate the area.

Car recovered in Morvant one day after being reported stolen 0