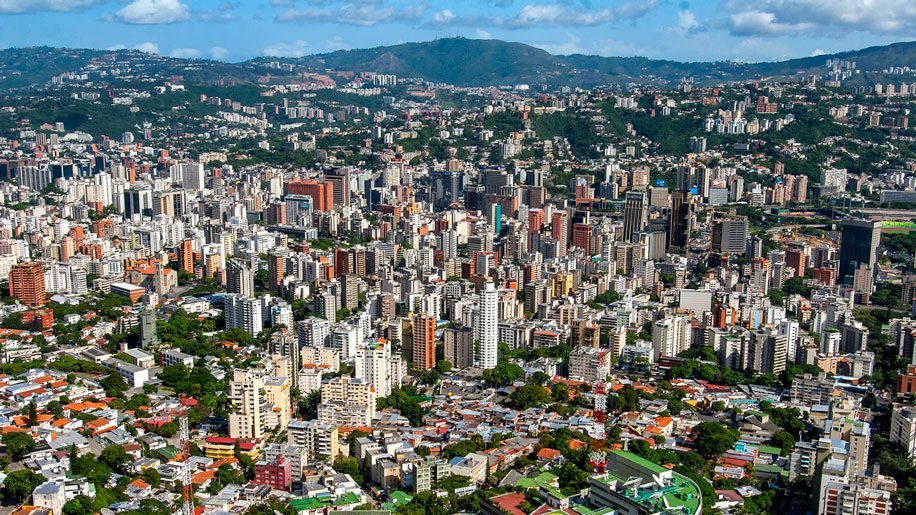 Reports made on December 10th announced that Venezuela surpassed 106,000 coronavirus cases in 24 hours.

According to health officials, 428 new infections were detected: 378 of community transmission and 50 were “imported”.

The state of Zulia in Venezuela, was the second entity with the most patients on the day. The Minister of Communication, Freddy Nanez, said that the community cases are distributed in: Capital District with 112, Zulia, 54; Miranda, 51; Táchira, 39; Yaracuy, 33; La Guaira, 24; Amazonas, 17; Carabobo, 15; Hurry, 11; Trujillo, 8; Aragua, 3; New Sparta, 3; Merida, 2; Lara, 2; and Barinas, Portuguesa, Falcón and Sucre added one case each.

Capital District, he specified, presented contagions in 15 of its parishes.

The Government also reported that five people lost their lives due to the covid: a 54-year-old man in Zulia, another 35-year-old from Barinas and a third 66-year-old man who lived in Yaracuy, a septuagenarian from Lara and an octogenarian of Miranda.

The total death toll in the country is now 938.