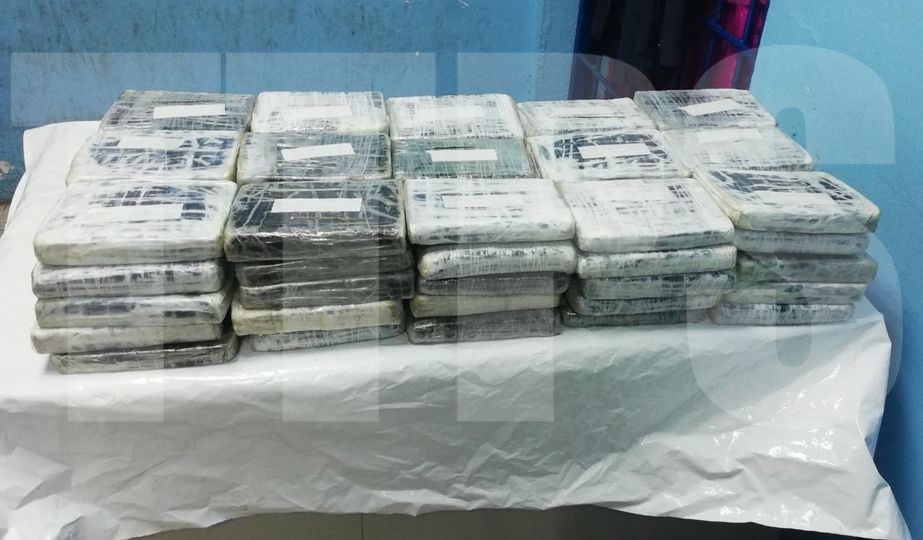 Police found and seized 42 kilogrammes of marijuana during an anti-crime exercise conducted between the hours of 12 noon and 2pm on Sunday 13th December 2020, in the Port-of-Spain district.

During the exercise, police proceeded to a forested area approximately 100 metres from Fondes Amandes Community Centre, St. Ann’s, where a comprehensive search was conducted.

The marijuana was seized. No one was arrested.

Golden Globes 2021: The Full List of Film and TV Nominations 0

22 ticketed for speeding in South Trinidad 0