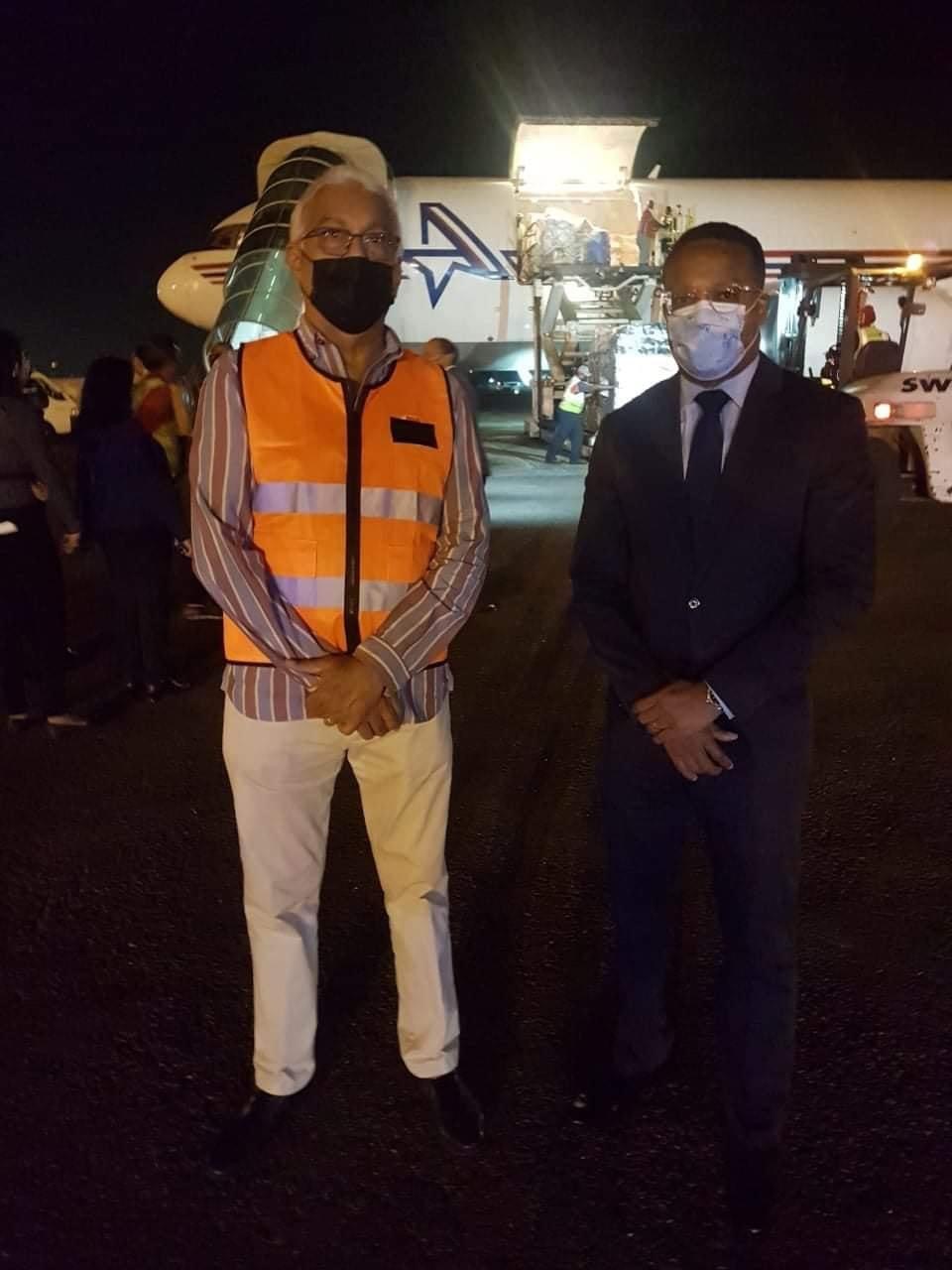 Foreign and CARICOM Affairs Ministry said this “further strengthens the longstanding relationship between the Governments and people of both countries.” 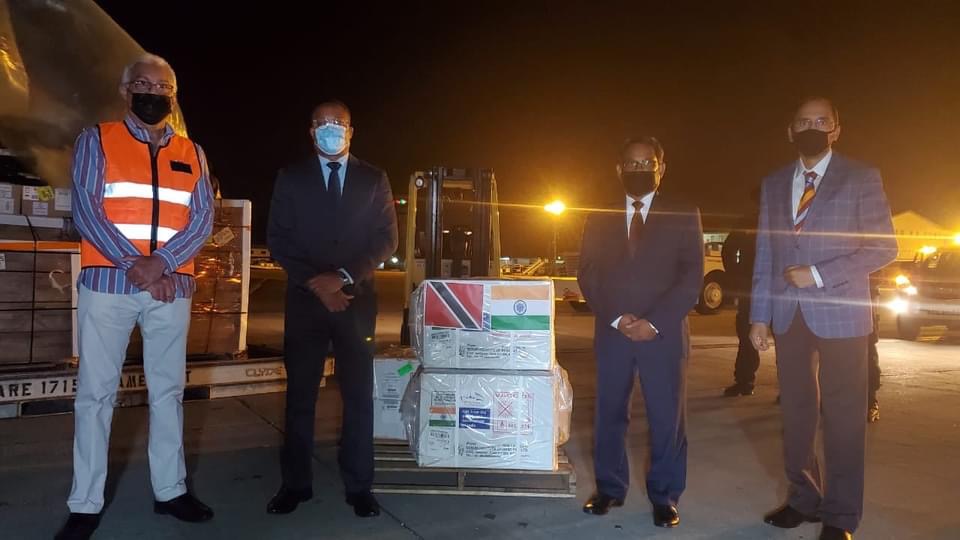 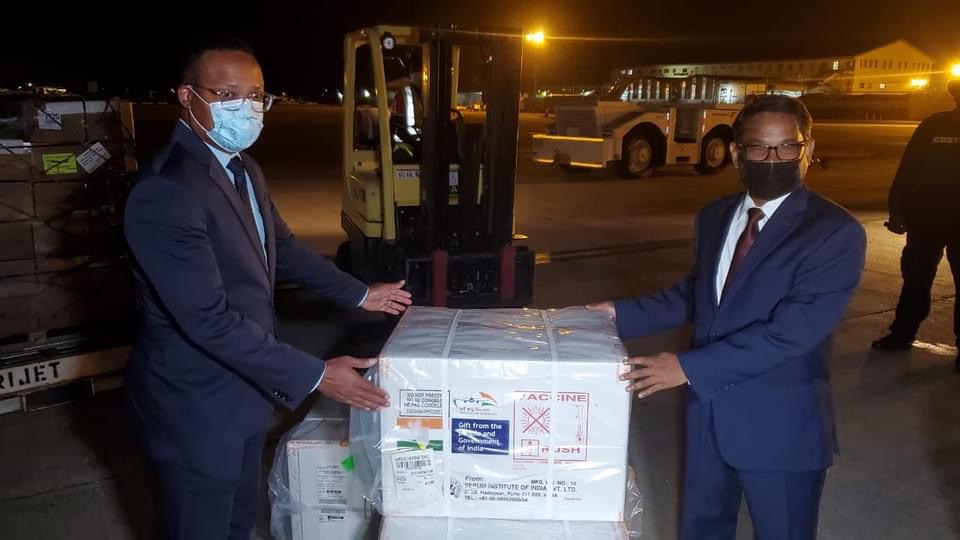 Minister of Foreign and CARICOM Affairs, Dr. Amery Browne officially received the donation from His Excellency Arun Kumar Sahu, High Commissioner of the Republic of India, at the Piarco International Airport.

Minister of Health, Terrence Deyalsingh, was present to witness the ceremonial handover of the vaccines.

These World Health Organisation (WHO) approved vaccines will be transferred to the Ministry of Health and added to the current stock of COVID-19 vaccines which are being used to inoculate the population. 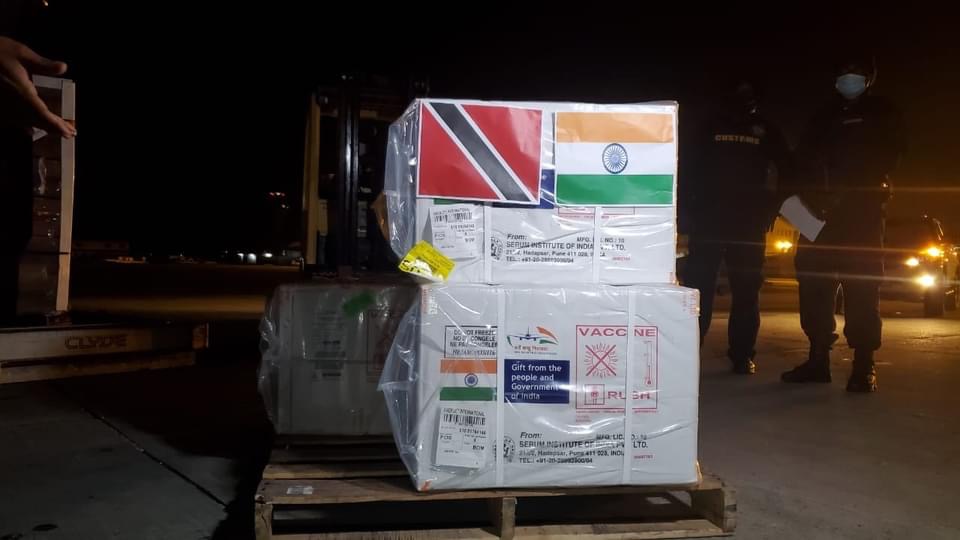 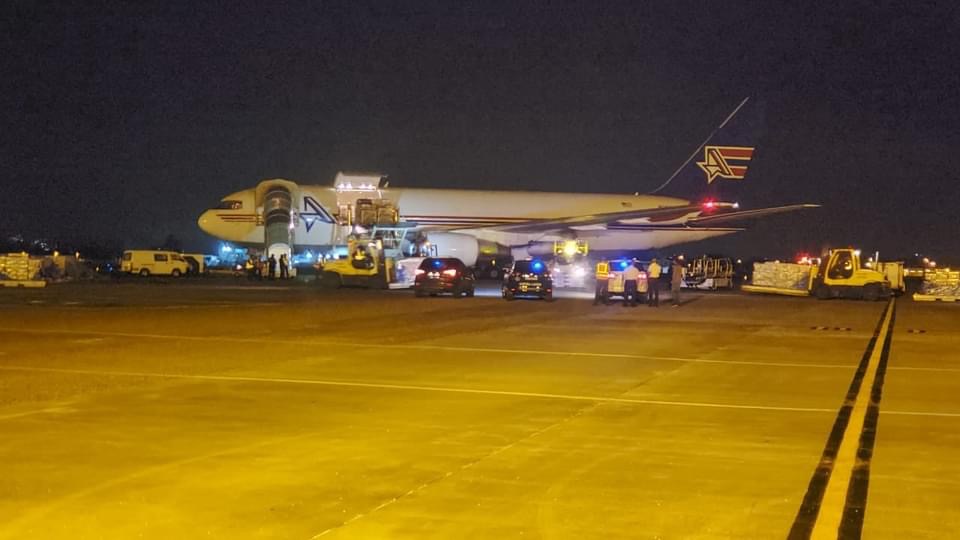 The Government said it will continue its efforts to safeguard the health of the population, through the application of public health measures, including the provision of approved COVID-19 vaccines that are both safe and effective.