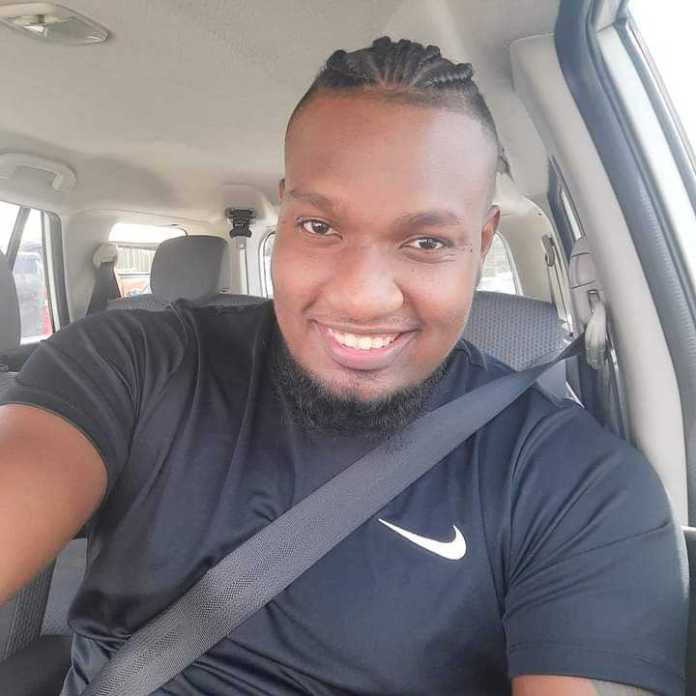 40-year-old man gunned down in Arima

Arima police are investigating an early morning shooting which has left one man dead.

The victim is 40-year-old Sergio Fraser.

Reports are that around 1:20am, Fraser was liming outside the home of a friend, when four men walked up and shot Fraser several times before running away.

Fraser died at the scene.

1,400 Colombian Guerrillas Are in Venezuela 0

No changes made to Covid19 regulations 0