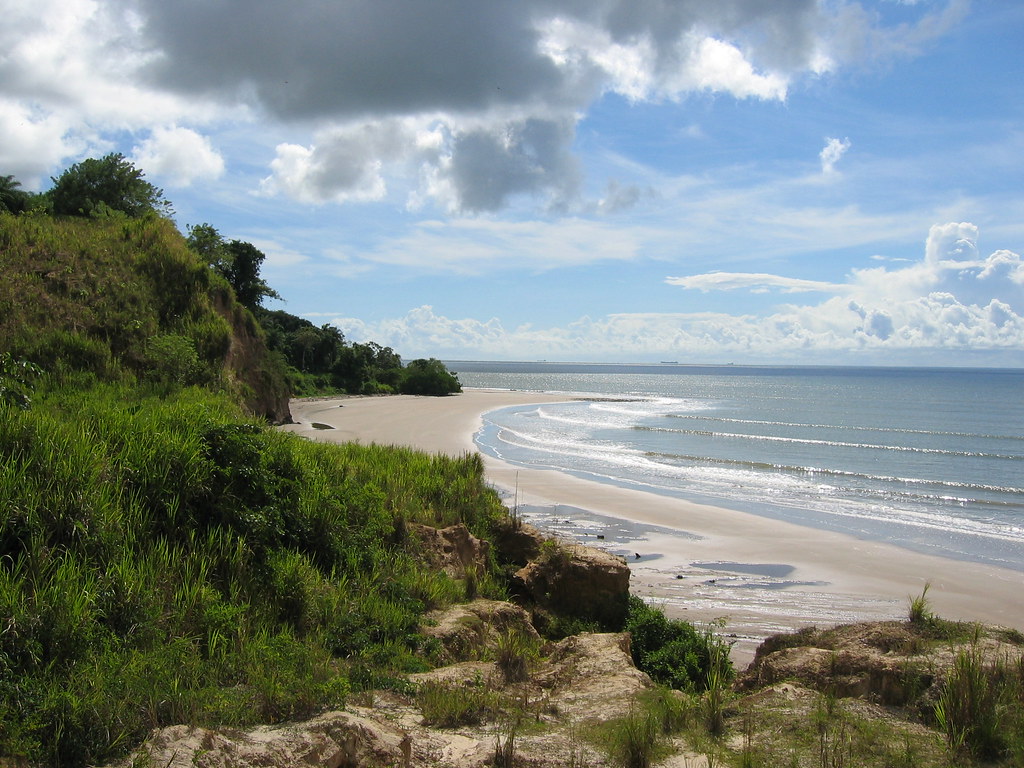 Forty Venezuelans migrants arrived in the country via the Erin shoreline on Sunday night.

Reports indicate that a tip led police to the area where they saw the illegal Venezuelan nationals disembarking from the vessel. Immigrants began jumping off the vessel when it was still approximately 500 metres away from the shoreline.

Some ran towards the mangroves with their personal items and disappeared, while others stayed in the boat to be taken to another drop off point in the country.

Police believe those who disappeared may have persons waiting for them who will introduce them to illegal activities.

Police searched for those who escaped but could not find them.

Councillor for the area Shankar Teelucksingh said illegal immigrants also take pirogues with food and other necessities back home to their families.

He said heard there was a voyage scheduled at a secluded beach in Chatam a few days ago.

“The immigrants come and go as they please”, said Teelucksingh. “Despite what the Minister of National Security says, the borders are not closed, they are open. If these types of activities continue daily undetected, then it is wrong to say that the borders are closed.”

Minister Hinds meets with the Archbishop on social issues 0