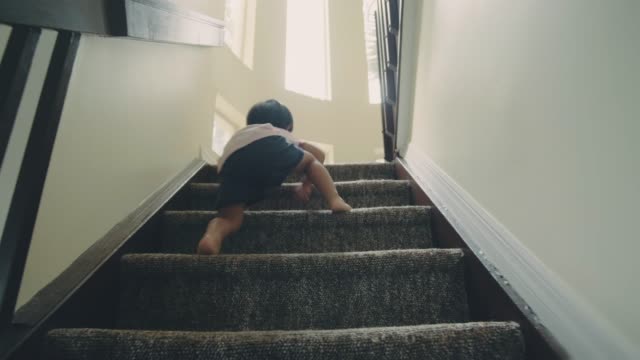 4-year-old sustains head injury after falling down a staircase

A four-year-old boy is warded in stable condition at hospital, after he fell down a staircase and sustained a head injury on Monday.

The child’s uncle told police that he was at their St Mary’s, Moruga home around 7:30 am, when he heard a loud noise.

Upon investigating, he discovered that the child fell off the steps on the western side of the house.

He took his nephew to his mother who was asleep downstairs the house and they both then rushed the child to the Princes Town District Health Facility, where he was then transferred to the San Fernando General Hospital.

The child was treated for soft tissue injury to the head.

Officers of the Child Protection Unit and other units are continuing investigations.