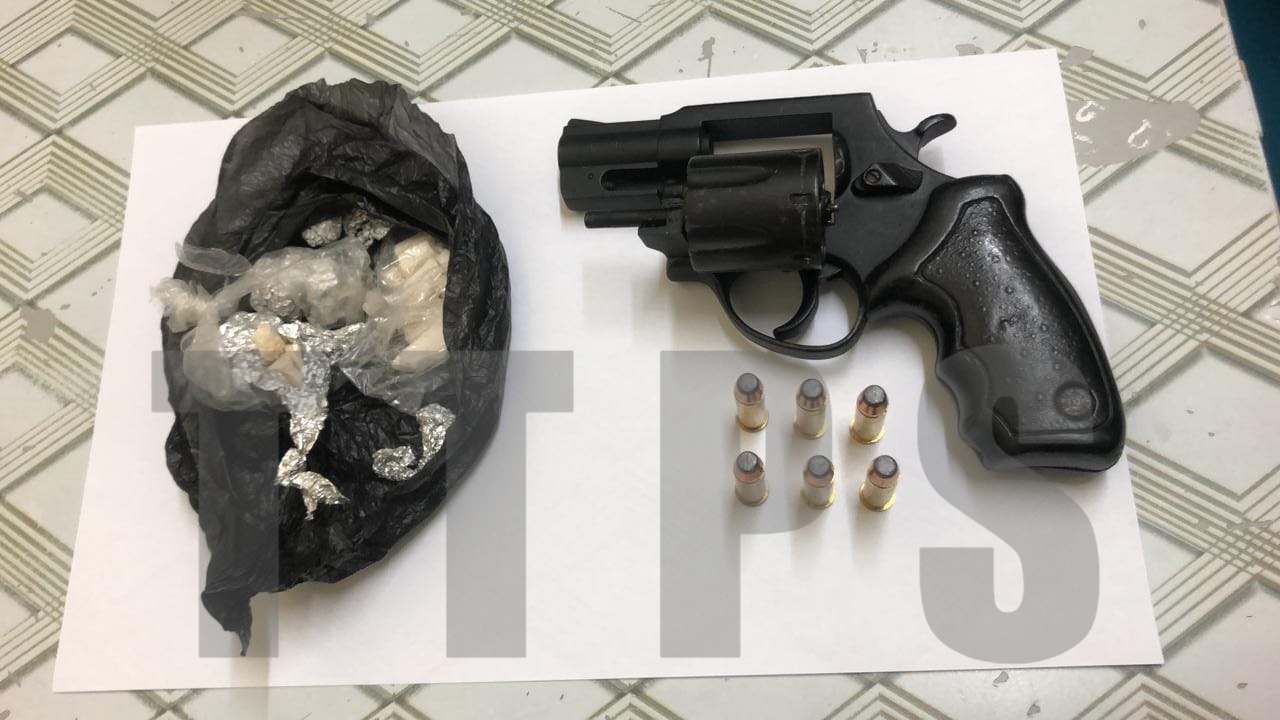 4 men charged for possession of guns and drugs

The four, MIGUEL BROWN, 23, and DANESH RAGBIR, 30, both of Aranguez, and SHAKIL HARRYLAL aka ‘CHUNKS’, 22, and ROSSI De VERTEUIL, 24, of San Juan, were jointly charged by PC Villaroel of the North-Eastern Division Task Force (NEDTF) with the offences following an incident which occurred on March 8th.

While performing a surveillance exercise relative to robbery reports in the Aranguez area, NEDTF officers later intercepted a white Nissan AD wagon in the vicinity of the Valpark Shopping Plaza with four male passengers on board.

The officers allegedly discovered one revolver, six rounds of live ammunition and 28 grammes of cocaine following a search.

Trey Songz taped spitting in the mouth of two women 0