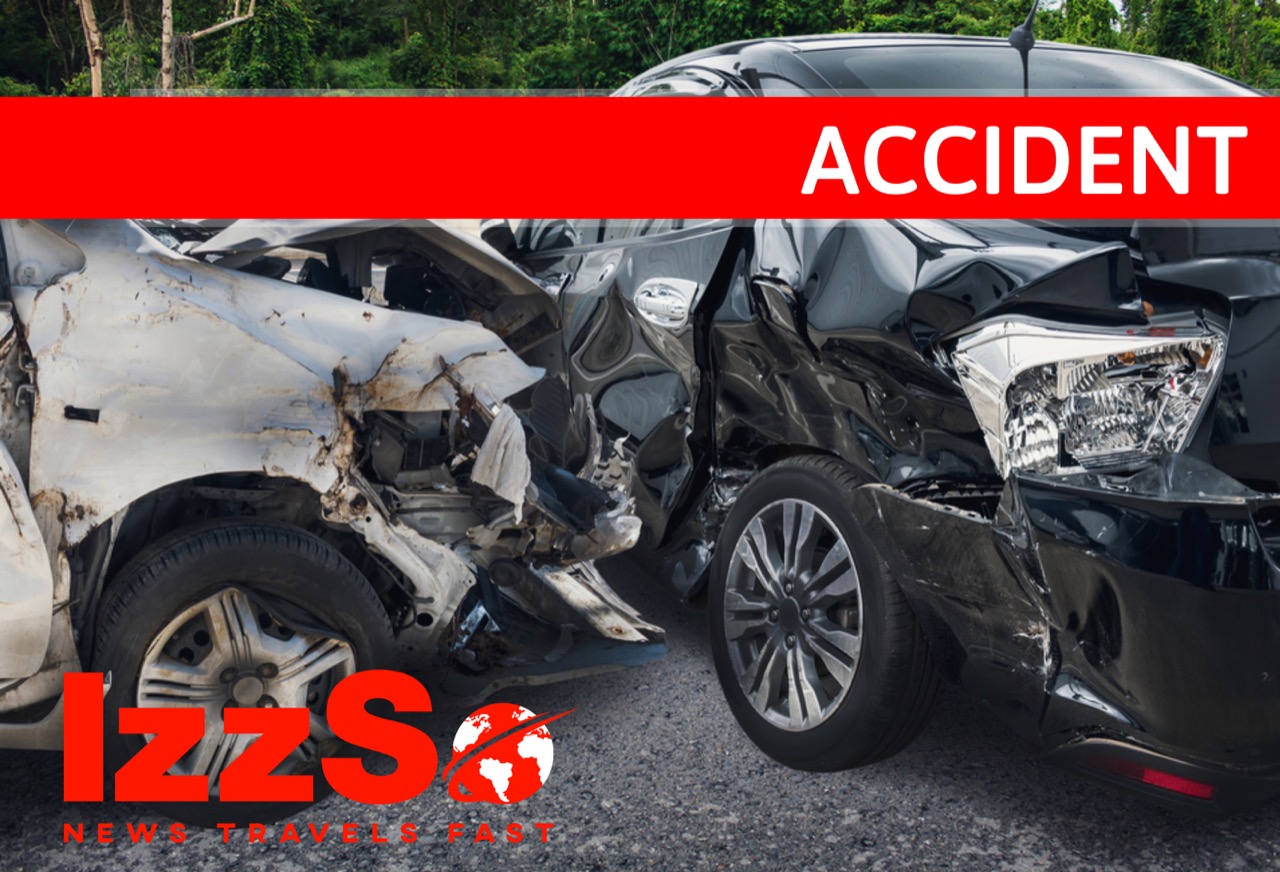 An accident in Tarouba has left 4 police constables nursing serious injuries and 2 civilians with minor wounds.

The incident took place around 10:30am at the intersection of the Brian Lara Stadium Road and Gasparillo ByPass Road.

The officers were leaving the FOC Colours Of Pandora fete at the academy.

The injured men are PCs St John, Edwards, Colvis, and Li, all from the Port of Spain Court and Process Unit.

They were taken to the San Fernando General Hospital where they remained up to Sunday afternoon.

Also injured in the accident were two civilians, Tesfa Defour and a friend, identified only as Shane.
They were treated for minor injuries and allowed to leave.

According to reports the officers were in a white panel van, driven by St John.

When the van exited the link road and turned right. A Nissan Cefiro car driven by DeFour, and heading the same direction, collided with the van.

The van flipped, throwing out two of the officers. It landed partially on the car at the roadside.