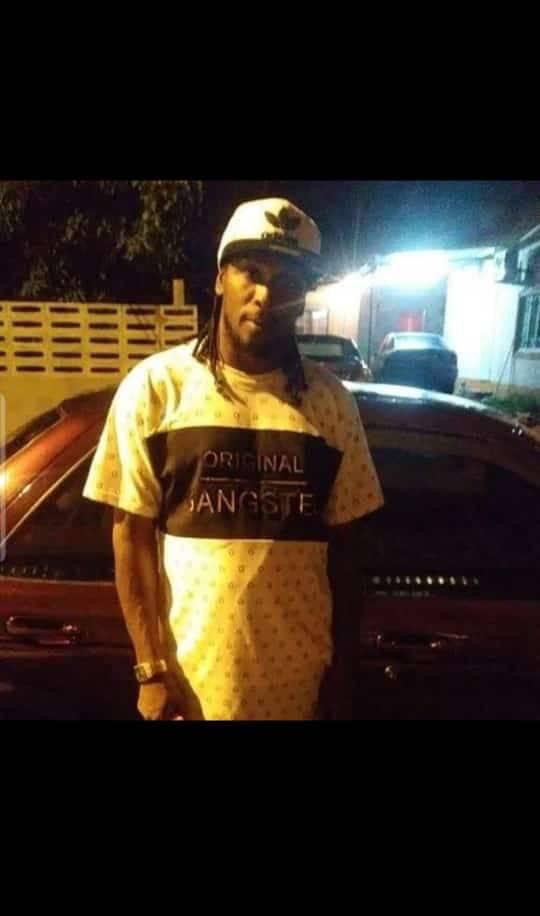 Le Quay, a market vendor of De Verteuil Street, Arima, was shot dead outside his home just after 6.20 pm on Monday.

Police were told that the victim was home when he heard someone calling outside to purchase a bag of pimento peppers.

However, as he went outside the men shot him and escaped in a white Nissan B15 PCC 1753 along Pro Deverteuil Street.

Le Quay was found in the front of the door to his apartment suffering from gunshot wounds to his head, back, and buttocks.